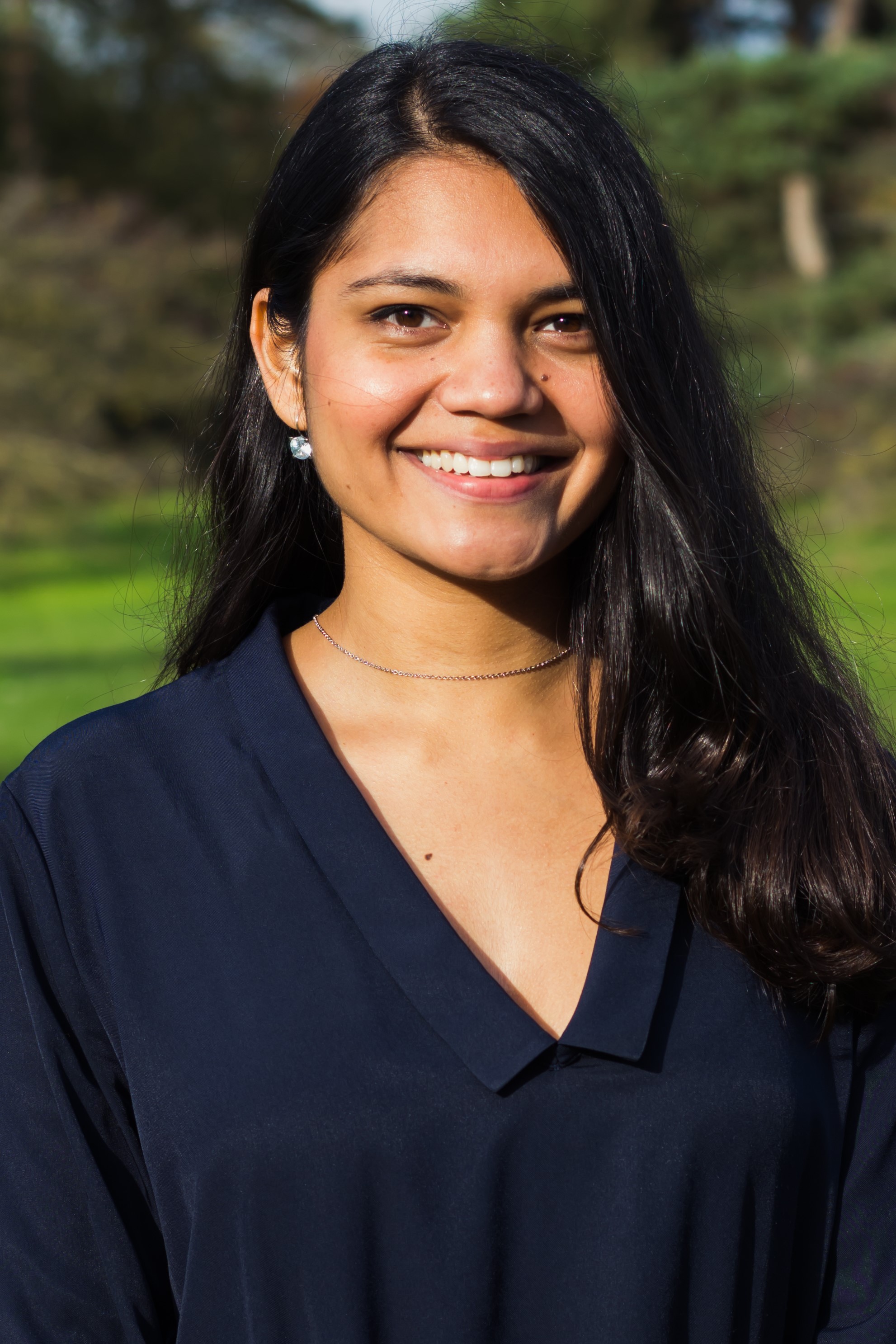 Gabriella D’Cruz is a marine conservationist with a Masters in Biodiversity Conservation and Management from the School of Geography and the Environment. .

Since graduating she has started a social enterprise called SeaStrong which works with women seaweed farmers in Tamil Nadu to create nutritious seaweed seasonings from locally harvested seaweed. The project’s aims to improve the income of the women seaweed harvesters as well as encourage the growth of native seaweed species, benefitting both the local marine environment and the community reliant on it. SeaStrong was selected by Somerville College to participate at the All Innovate Competition at the Oxford Foundry in Hilary term and made it through to the final round along with Somerville team members Isadora Oliveira, Malak Alshaikhali and Julius Bright Ross. To develop the social enterprise further Gabriella has been working with a Scottish food company, Mara Seaweed and has now returned to India where she will continue working on the project.

Master of Science in Biodiversity Conservation and Management, School of Geography and the Environment, University of Oxford. 2017-18.

Worked with the WWF -India Goa State Office, on their project ‘Promoting Sustainable Marine Tourism in Goa’ which was funded by the IUCN Mangroves for the Future, Small Grants Program. 2015 -2016. Co- author of the Project Report.