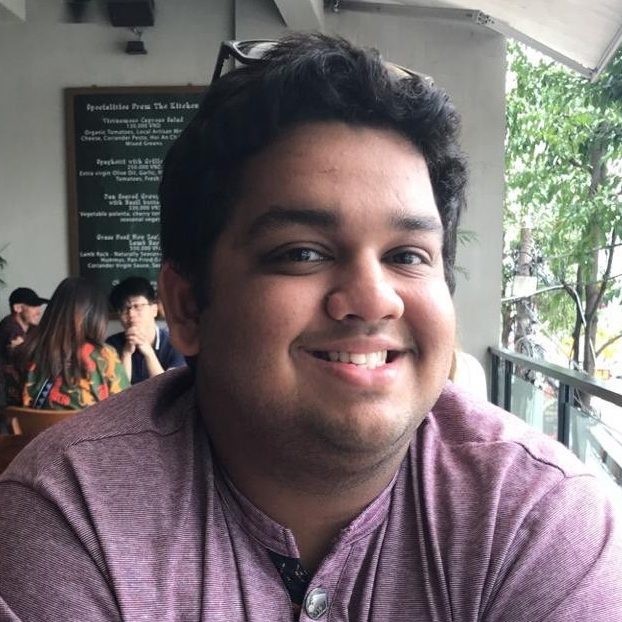 My research interest pertains to Indian anti-colonial politics and global imperial history. I am motivated to study the transnational intellectual trajectories emerging from Imperial Japan, the revolutionary and Anarchist movements in Ireland and France in the early twentieth century and place them within the larger issue of Indian anti-colonial imaginations.

Prior to pursuing the MSc Modern South Asian Studies at Oxford, I completed my undergraduate studies in History and International Relations from Ashoka University. My interest in the subject stems from a fundamental issue in Indian history of resorting to isolationism while studying nationalism. To this end, I submitted my undergraduate thesis titled “Imagining Japan in Bengal: An Analysis of Nationalistic Ideals in Swadeshi Bengal” under the supervision of Prof. Rudrangshu Mukherjee. I argue for the need to abandon an ahistorical quest for indigenous authenticity whilst studying anti-colonialism in India and instead see it through the lens of regional patriotisms, competing versions of Indian nationalism and extraterritorial affinities of religiously informed universalisms. For this, I was awarded the Department of History Prize for the Best Thesis, 2019.

In a sense then, my research interests not just contributes to the existing scholarship, but also attempts to review the state of accepted pedagogy and research surrounding Indian history.