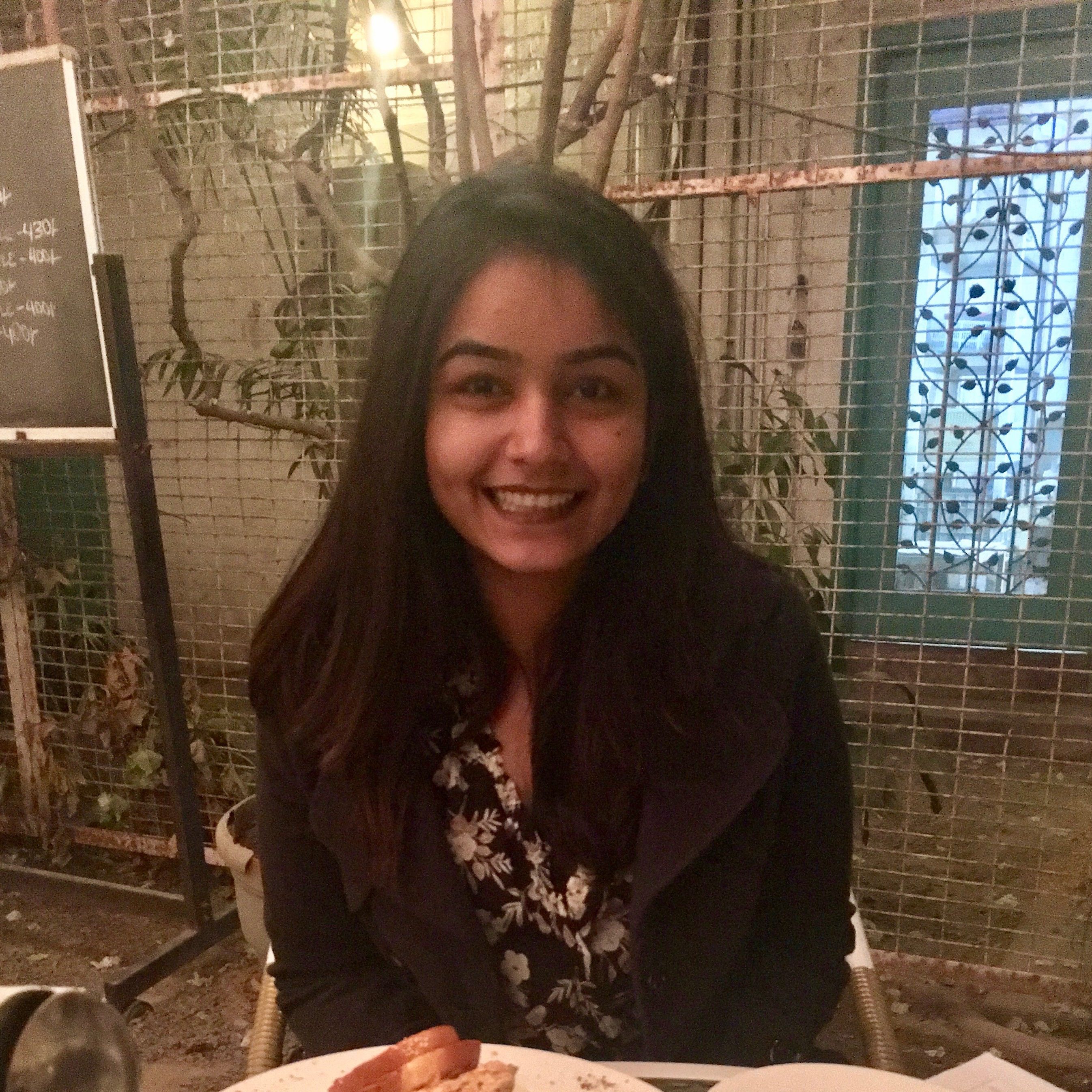 Laws may be facially neutral in form but have a disparate impact on disadvantaged groups.

While completing my undergraduate legal studies at Jindal Global Law School (India), I conducted empirical research on experiences of discrimination along multiple axes, such as gender, sexual orientation and religion. The generous support of the Oxford Indira Gandhi Graduate Scholarship enabled me to pursue my research interests in human rights and equality law during the BCL at the University of Oxford in 2018-19. After graduating, I practiced human rights law at the European Centre for Constitutional and Human Rights (Berlin), the Max Planck Foundation for International Peace and the Rule of Law (Heidelberg), and the Center for Public Interest Law (Delhi). In particular, I received the opportunity to bring claims of gender-based discrimination in The Philippines before the CEDAW Committee, contribute to capacity building of judges of the Supreme Court of South Sudan, and conduct interviews on citizenship determination with lawyers representing suspected ‘foreigners’ before Assam’s Foreigners Tribunals.

I am extremely grateful to the Oxford India Centre for Sustainable Development and the Cornelia Sorabji Scholarship for enabling me to systematically analyse the meaning of indirect discrimination under Indian constitutional law. As the first woman to have studied law and the first Indian to have studied at Oxford, Cornelia Sorabji pioneered the way for generations of Indian women, such as me, to question practices and patterns of exclusion and discrimination. I hope to use my time at Oxford under the aegis of this scholarship to unearth persisting inequalities in Indian society that have gone unaddressed by Indian courts. In doing so, I look forward to returning to my intellectual home at OIC and Somerville to contribute to the goals of equitable, inclusive, and sustainable development.

Archibald Jackson Prize for achieving a Distinction on the BCL (2019)