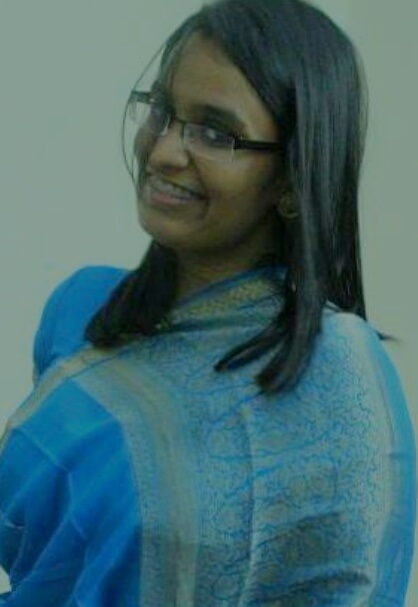 I am reading for the Doctor of Philosophy in law (DPhil) at Faculty of Law, University of Oxford. My research focuses on rape adjudication in India; I seek to highlight through my research how culturally dominant notions, underlying preconceptions and prejudices about rape (continue to) percolate through the talk of sexual assault cases in a variety of settings and ultimately shape their outcome.

I completed my MPhil in Law degree in October 2019, and my Bachelor of Civil Law degree in June 2018, with a focus on Comparative Human Rights, Comparative Equality Law, Medical Law and Ethics, and Children, Families and State. Prior to Oxford, I obtained an undergraduate degree in law from National Law University (Delhi) India.

I am interested in bringing legal reforms in the field of criminal law and in analysing the intersections of gender, class and caste as they relate to crime and violence. I am interested in exploring the nature of policing in India and learning about the lives of those who have been caught up in the criminal justice system. My interest in the study of human rights law stems from my research experiences as a researcher on the Death Penalty Research Project (India), which I believe was my first exposure to the harsh realities of the people at the receiving end of the criminal justice system. This interest has been sparked by a conversation I once had with a death row prisoner as part of a research project on Death Penalty. It was his words, “As a law student, your shoulders carry the burden of rendering justice and the hopes of millions who trust you to lead them in the right way”, that influenced me to study criminal law and human rights law in my BCL programme at Oxford.

The OICSD has given me the incredible opportunity to read for the BCL, MPhil and (now) DPhil while at Somerville College. I hope this experience will help me to hone my skills and broaden my perspective and help me contribute to criminal law reform in a meaningful way. It is inspirational to be part of Somerville which has a rich legacy of strong women such as Cornelia Sorabji, Dorothy Hodgins and so many others.

Master of Philosophy in Law, University of Oxford (October 2019)

Awarded Archibald Jackson Prize for securing a Distinction on the BCL

Recipient of Somerville College Alumni Scholarship and scholarship by Oxford India Centre for Sustainable Development (OICSD) to pursue MPhil (Law) at University of Oxford for the year 2018-19.