Town and gown war stories feature in exhibition at Somerville

Hardit Singh Malik, an Indian student at Oxford who became a World War One fighter pilot, and May Wedderburn Cannan, a poet who volunteered to aid the war effort in France, is among those featured in an exhibition at Somerville College called Oxford: The War and the World.

The exhibition produced by the History Faculty, the Soldiers of Oxfordshire Museum and others highlights the wartime experiences of men and women, both town and gown and others from overseas with links to Oxford.

By focusing on individual stories, it emphasises Oxford’s international connections during the First World War and helps to expand our understanding of war experiences beyond the trenches.

As well as soldiers, airmen and volunteers, it will tell the story of conscientious objector Rajani Palme Dutt, who opposed the war not for pacifist reasons but because it was a clash between rival empires.

The exhibition will also feature Constance Coltman, a Somervillian who became the first woman in Britain to be ordained as a minister in a mainstream Christian church, in September 1917.

The 12 stories are accompanied by 27 objects, loaned by the Oxfordshire Museum Service.

The postcards, photographs, ration books, armbands and boxes provide an insight into life during the First World War, both for the soldiers and those on the home front.

Members of the public will be able to see the exhibition from 2pm to 5.30pm on weekdays and 9.30 till 11.30 am on Saturdays throughout November. There is no charge for entry but visitors should check in with the porters. 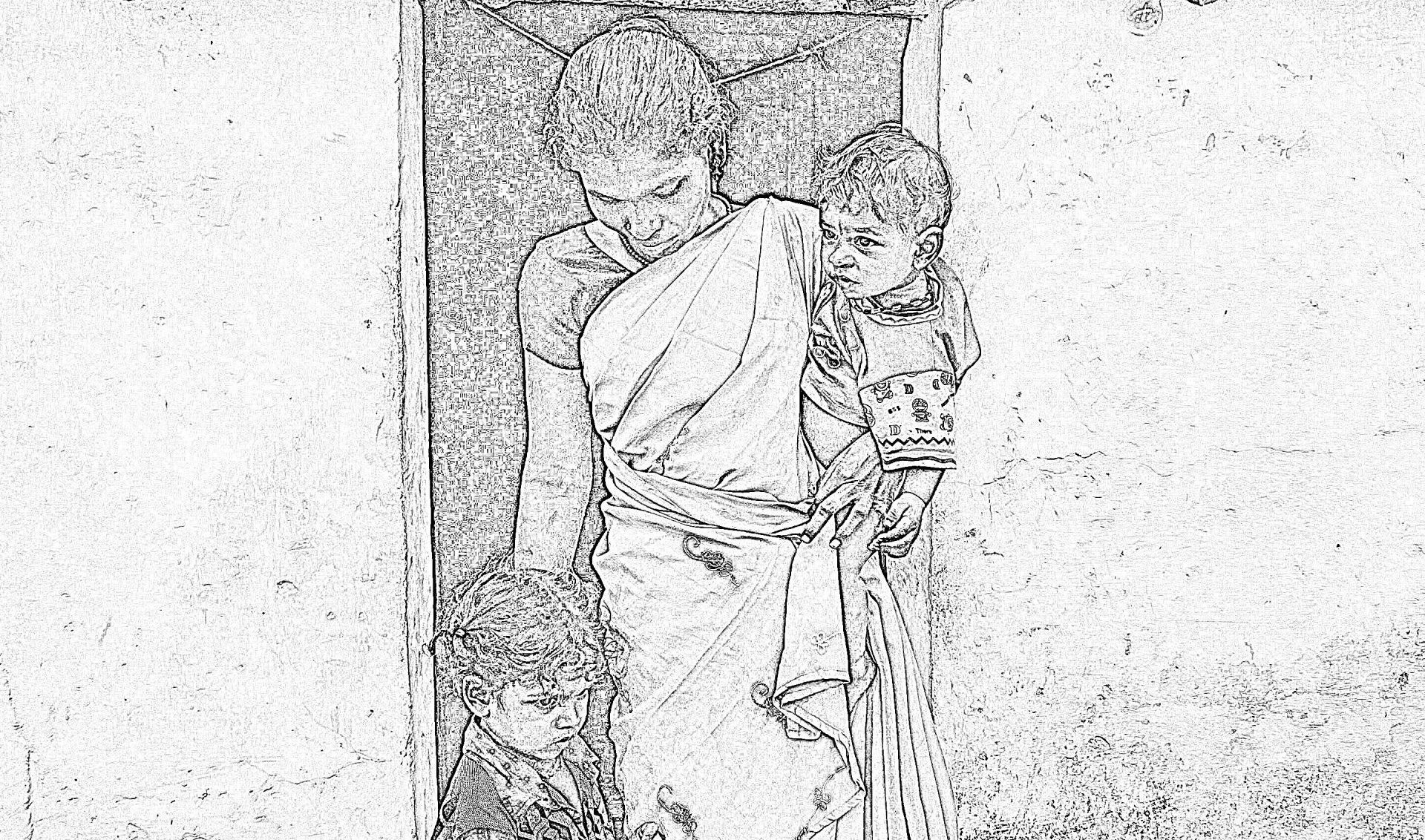 Webinar: Malnutrition in India during COVID-19