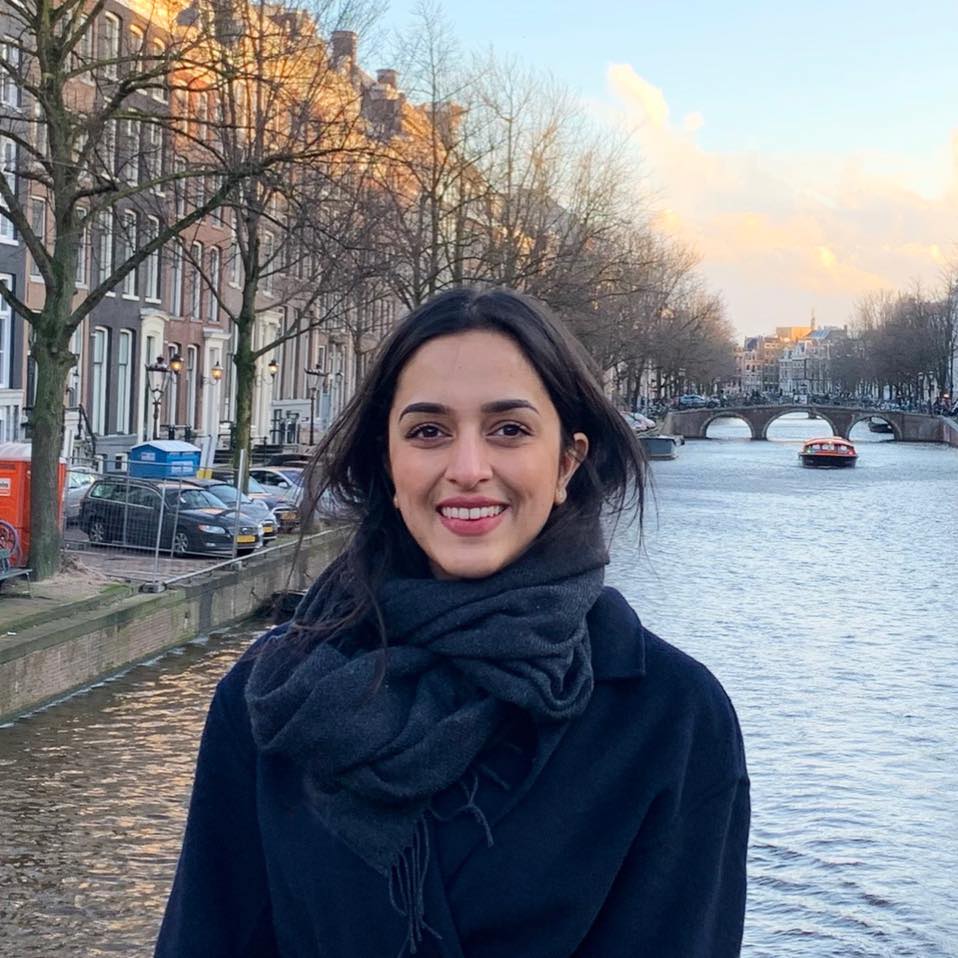 ‘I want to develop a greater understanding of the interrelationship between law and the social embeddedness of energy transition in India. By viewing energy transition through the brackets of law we see a powerful story of how it stimulates social justice. Transition creates access to electricity, improves standards of living and stimulates sustainable development’

Navya Jannu is a Doctor of Philosophy candidate at the University of Oxford. She is an Indira Gandhi scholar at the Oxford India Centre for Sustainable Development at Somerville College and the Convenor of the Environmental Law Discussion Group at the Oxford Law Faculty.

Navya’s research focuses on law, climate change and clean energy infrastructure in India. Through her doctoral research, Navya explores the role of lower courts and tribunals in India’s transition to renewable energy. In particular, she studies the role of the Appellate Tribunal for Electricity (APTEL) and National Green Tribunal (NGT) in this process. Prior to the DPhil, Navya read for an MPhil in Law in 2018 and completed the Bachelor of Civil Law (BCL) with Distinction in 2017 at the University of Oxford as an HSA Advocates Scholar. She holds a Bachelor of Arts and Bachelor of Laws with First Class Honours from Jindal Global Law School (JGLS), India.