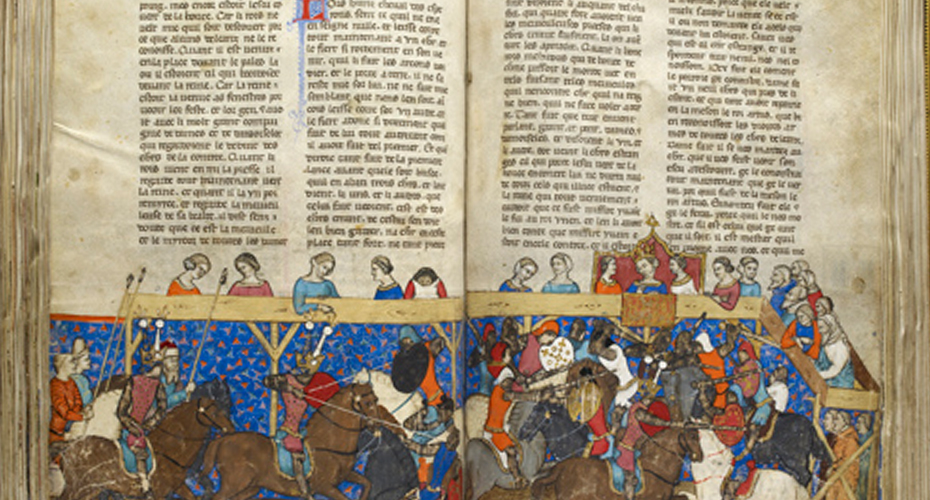 Somerville is home to one of the largest groups of medievalists in Oxford: our interests range from manuscripts to music theory, from genre to gender studies, from the British Isles to Russia.

We meet regularly for informal lunchtime discussions, but also organise interdisciplinary work-shops and conferences. Over the last five years, these have resulted in a series of conferences and workshops as well as two book publications. 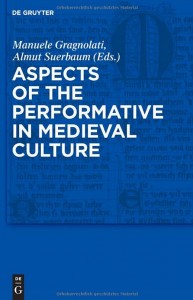 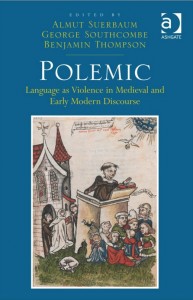 Work on a third volume, on Temporality, is under way. 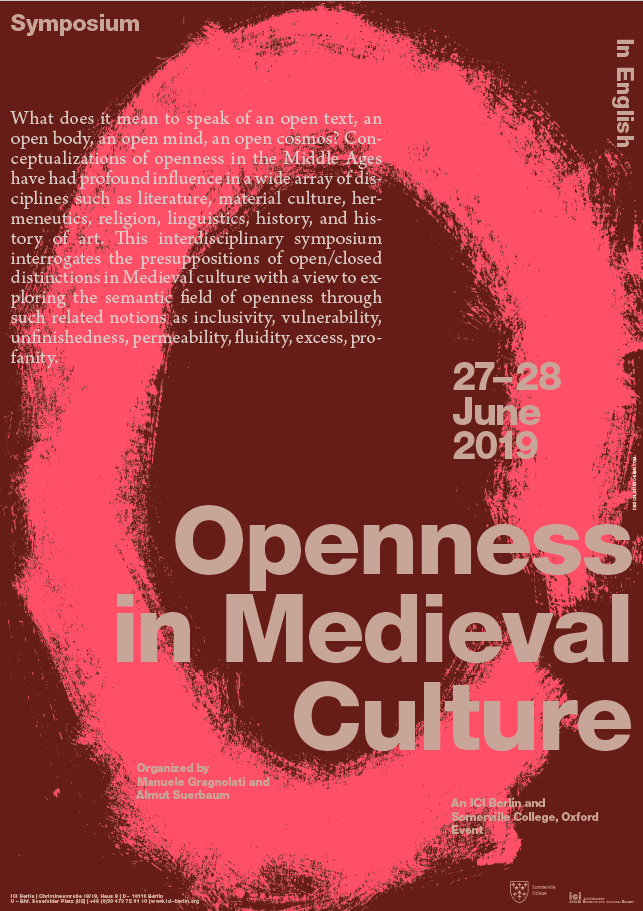 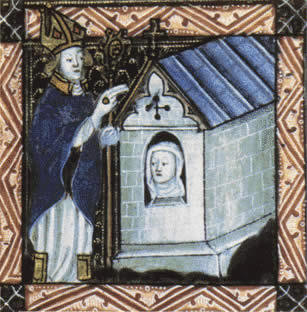 The dramatic life of a Polish Queen in Hungary