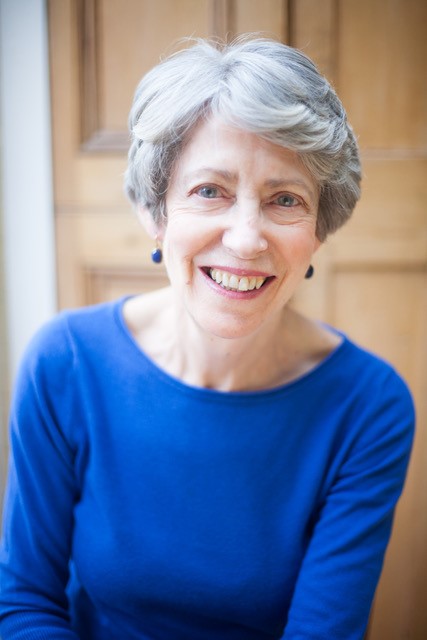 Rt Hon Patricia Hewitt, who is Chair of the Advisory Board for the Oxford India Centre, has had a long and distinguished career in government, business and the not-for-profit sector.

For the last ten years, Patricia has also been actively involved with an Indian NGO, Katha, a “profit-for-all” social enterprise based in Delhi that works with children in the most deprived communities.  Patricia has extensive private sector experience as a non-executive director and committee chair.