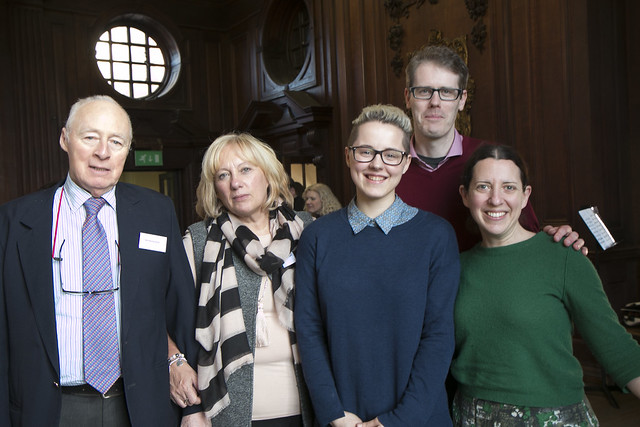 On Saturday 4 February, close to 200 Somerville supporters were welcomed to the College for the annual Supporters’ Lunch – an event to thank our very generous alumni and friends.

Guests enjoyed refreshments in the Brittain-Williams Room, followed by a question and answer session with a panel including the Principal, Alice Prochaska; Treasurer, Andrew Parker and Senior Tutor, Steve Rayner.

Lunch was served in Hall, followed by speeches from Brigitte Stenhouse (Maths, 2012), who is our current Development Office assistant and applying to do her DPhil; Gordon Hamilton (Physiological Sciences, 1997), co-Founder and CEO of genetic technology company Depixus and former Medical Director for Silicon Valley biopharmaceutical company ChemoCentryx; and Jackie Watson (English, 1986), Head of sixth form at Oxford Spires Academy. 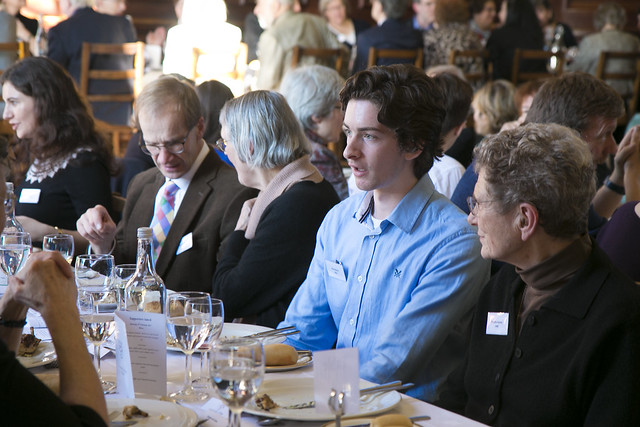 Four of our very talented students performed after lunch. Saffiyah Keig-Momin (Music, 2014) played a rendition of Beethoven’s Romance in F major on violin. Next we heard Francesca Millar (Music, 2016), singing Schubert’s Du bist die Ruh and Kurt Weill’s Stay Well from Lost in the Stars. Finally, Stratton Hibbs (Classics, 2016) sang Stephen Schwartz’s Corner of the Sky from Pippin, and Geoffrey O’Hara’s Give a Man a Horse He Can Ride. All were accompanied on piano by Nicholas Machin (PPE, 2014). 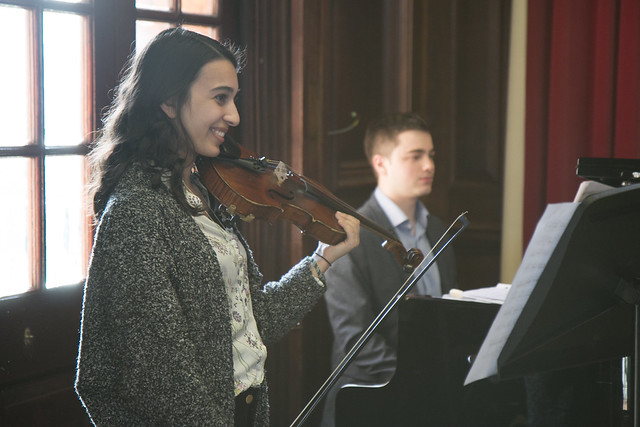 The event closed with an address from the Principal who thanked everyone for their generosity. One supporter wrote in to say: ‘It was a delightful lunch at Somerville on Saturday. The food as usual was delicious and I loved meeting the so bright and beautiful young undergraduates. The entertainment was super too.’

Please see the full photo album below. All photos by Terri Amos.