Queens are easier to love than Kings, and since the accession of Queen Victoria in 1837, Queens have reigned in Britain for 130 years.  This has not been without impact on the nation’s political and social life.   As the monarchy moved from political authority to social influence, the role of the female members of the royal family became increasingly important, not least because of their extensive charitable work.  Frank Prochaska’s talk is an analysis of this development.

Frank Prochaska is a Senior Research Fellow at Somerville and the author of ten or so books on modern British history, including Royal Bounty: The Making of a Welfare Monarchy and The Memoirs of Walter Bagehot. He has taught at universities on both sides of the Atlantic, including Yale and London University, and has been a Visiting Fellow of All Souls College.  He is a Fellow of the Royal Historical Society and an Honorary Fellow of the School of Advanced Study, London University.  He is the husband of Somerville’s former Principal Alice Prochaska.

The evening begins at 6.30pm with a drinks reception. The talk itself will begin at 7.00pm, followed by questions, and there will be drinks served again after the talk.

Tickets are £25 (£10 for alumni who matriculated in 2012 and later) with all Somervillians and guests welcome. Please note that the Oxford and Cambridge Club has a dress code.

Please follow the link to book a place online or alternative call Amelia to book via the telephone on:  01865 280626

“I’ll have what she’s having”: why women are the future of the alcohol industry 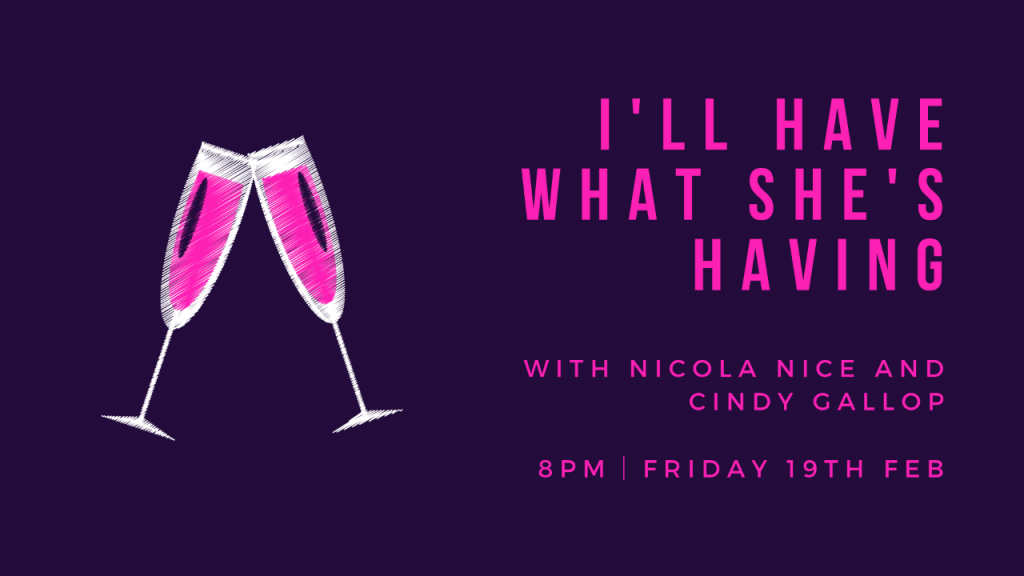