The dramatic life of a Polish Queen in Hungary

The Renaissance is often seen as an ‘age of queens’ – Elizabeth I, Mary Queen of Scots, Catherine de’ Medici. The reign of Isabella Jagiellon, a sixteenth-century Polish-Italian queen of Hungary, was just as dramatic as those of her queenly contemporaries.

Brought up in a Polish royal court at the height of its Renaissance splendour, at the age of 20 Isabella was married to King John of Hungary.

Just 18 months later, however, she found herself widowed, with a newborn son, and the Ottoman Sultan’s army camped outside her window below Buda Castle.

This month, Somerville History Fellow Natalia Nowakowska delivered a keynote lecture on ‘The Jagiellonians & New Narratives of European History’ at the Hungarian Academy of Sciences in Budapest.

The Jagiellonians were one of Renaissance Europe’s premier royal families – ruling half of Christendom in 1500, including Poland, Hungary, Bohemia, Lithuania, and parts of present-day Russia, Belarus, Ukraine, Slovakia, Croatia and Romania – but they are still little known internationally.

“Isabella is an ideal microcosm of the dynasty,” Dr Nowakowska explains.

“She and her Jagiellonian kin enable us to tell the story of Renaissance Europe in new, unexpected ways.

“There is a growing desire to see European history not as a self-contained story, but as part of a wider Eurasian or global panorama.

“The Jagiellonians are particularly well suited to this approach, because they originated as pagan tribal warlords in Lithuania, and even as Catholic kings they continued to face both east and west’.

“We might say there are two great, global dynasties of Renaissance Christendom. In the western part of the continent, and out into the Americas and New World, we have Habsburg dynasty and dominion.

“And in Central Europe, we have the Jagiellonians, a Catholic house with a deep Eurasian hinterland, entangled with the post-Byzantine, post-Mongol world of the steppe.”

Queen Isabella is the only female figure depicted in the lavish illustrated life of Sultan Suleiman I, the Süleymanname, now in the Topkapi Palace in Istanbul, an image discussed in the lecture.

The lecture gives a foretaste of the new history of the dynasty which Dr Nowakowska is currently writing, Lords of Another Europe: the Jagiellonians (1370-1600).

Isabella (1519-1559), Queen of Hungary, attributed to workshop of Lucas Cranach 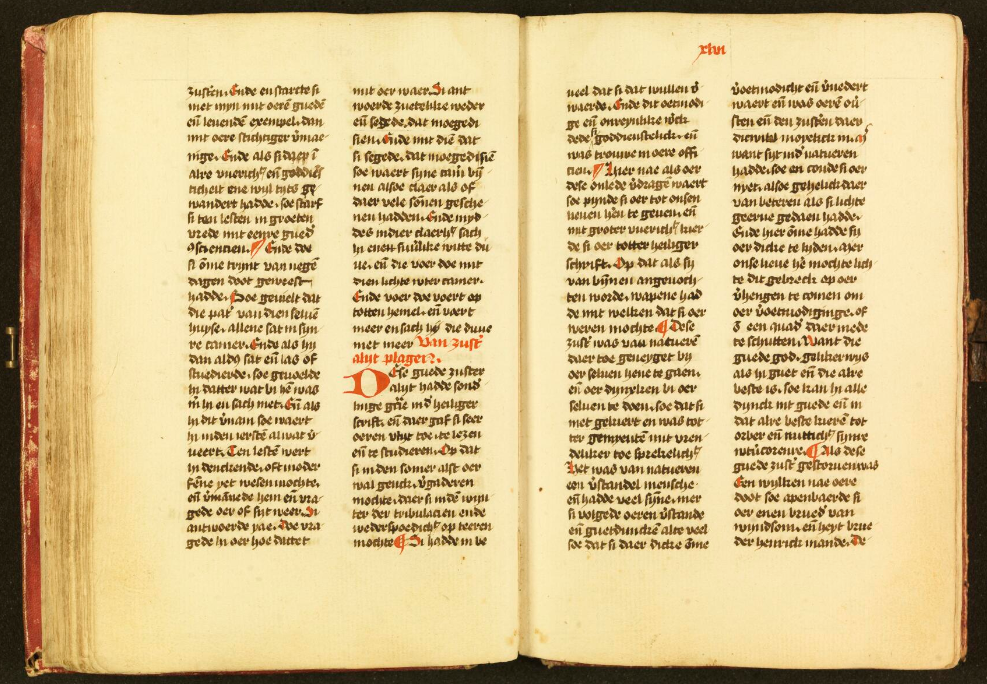