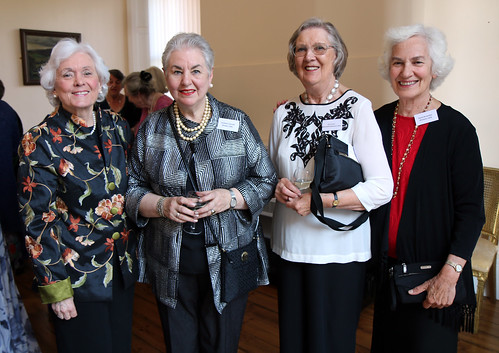 Over a hundred Somerville alumnae turned up for the 2016 Somerville Gaudy celebration for matriculation years pre-1964.

Somerville’s annual Gaudy celebration, spanning over two days, began with an afternoon tea in Flora Anderson Hall and was followed by a drinks reception in the Mary Somerville Room. Next, came the annual dinner in Hall where speeches were given by Principal Alice Prochaska, Paula Brownlee (Chemistry, 1953) and Mary Kaldor (PPE, 1963). 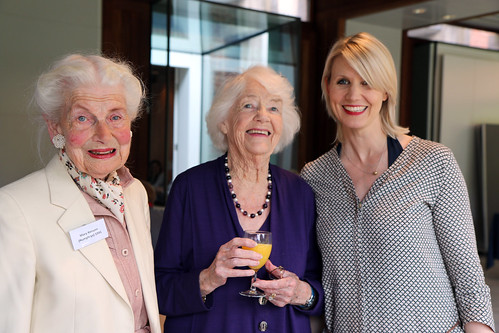 The following day began with a screening of Women of the Century, a BBC documentary about the life of Dame Janet Vaughan. Later in the day, broadcaster and historian Tessa Dunlop spoke on her acclaimed book The Bletchley Girls, a study of 15 WW2 female veterans. Speeches were also given by two of the original Bletchley Girls and Somervillians, Mary Kenyon (English, 1941) and Marigold Freeman-Atwood (English 1941).

‘I wanted to say thank you for organising such an excellent Gaudy,’ one attendee wrote in to say. ‘After seeing the Somerville Bletchley Girls (who looked about 30 years younger than their age), I felt those of us from my year were mere spring chickens! At lunch on Sunday I sat next to someone from 1946 who was full of boundless energy, which reinforced the impression that there must be Something About Somerville.’ 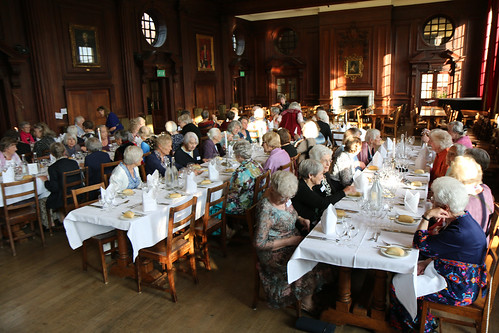 ‘It is wonderful to come away knowing that Somerville retains its genuine commitment to its students, to the quality of education and research—and also to connecting with its alumni,’ said another.

To view photos from the Somerville 2016 Gaudy, taken by Oxford photographer Terri Amos, please click on the interactive gallery below. 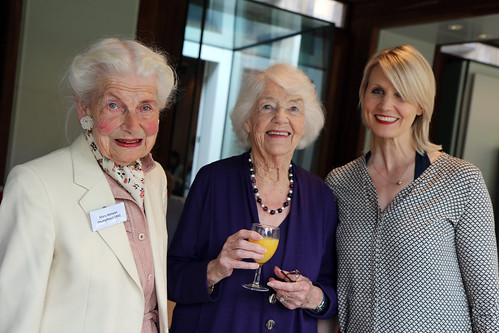