Spotlight On Somerville 2: Paging the Experts

It’s time for another Spotlight On Somerville, our feature series of cuttings from the news and media featuring Somervillians compiled for your viewing (and listening) pleasure.

This week’s seven items include expert commentary on topics ranging from William Shakespeare to Prince Andrew with a detour via Covid-19, as well as Somervillians making waves in the worlds of charity and business and a critical look at India’s sustainable future. Here is today’s Spotlight:

Our former Principal and current Senior Research Fellow, Dr Alice Prochaska, has been appointed as Book Aid International’s new Chair of the Board of Trustees. The charity works with publishers and a network of partners to supply around one million carefully selected, brand new books to public libraries, community libraries, schools, universities, refugee camps, hospitals and prisons worldwide each year. 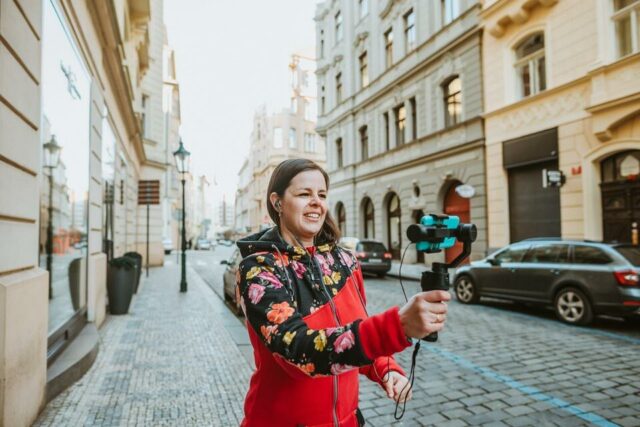 Heygo, a virtual travel company co-founded by Somervillian John Tertan (2012, Law), has raised $20m of Series A investment, aimed to help them develop an ambitious ‘Twitch of Travel’ platform.

Mathematical biologist Dr Kit Yates (2007, DPhil Maths) reflects on the unexpectedly public role of scientists during the pandemic, as he joins medics including Professor Sir Andrew Pollard and Professor Neil Ferguson in confessing what they initially got wrong about the virus.

Somervillian lawyer Dr Ann Olivarius, senior partner of McCallister Olivarius chambers and a specialist in cases of discrimination, sexual harassment and assault, and online abuse on both sides of the Atlantic, gives expert insight on the settlement between Virginia Giuffre and Prince Andrew.

Our Oxford-Indira Gandhi Scholar Trish Gopalakrishnan (2019, DPhil Geography), a member of the Oxford India Centre for Sustainable Development, has co-authored a study revealing that India’s potential land for reforestation has been significantly overestimated. The country has promised to bring 33% of its geographical area under forest cover by 2030 to fulfill its international commitments. 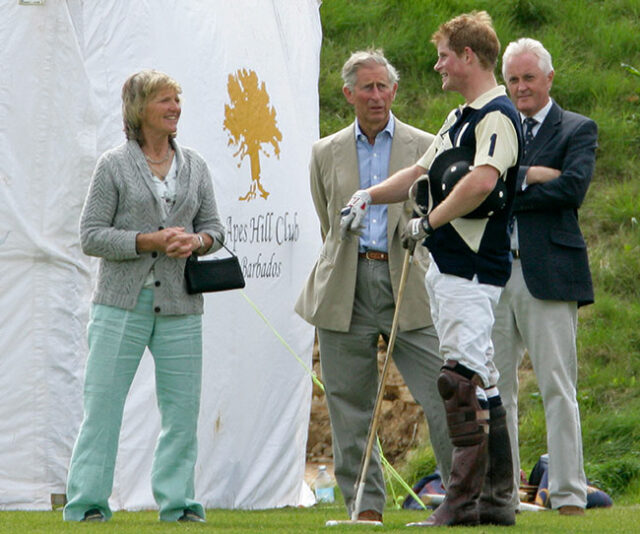 Our alumna Claire Tomlinson (1963, Agricultural Economics) was a trailblazing polo player. As well as being the highest-rated British female polo player in history, she was the first woman to compete against men in high-goal polo and the first woman to coach the Oxford University team. She was also the first woman to win the County Cup (1972) and the Queen’s Cup (1979), despite having been repeatedly denied entry to high-goal tournaments. Her memorial service in January was attended by many former students, including Prince William.