In June, the University of Oxford’s WWI Centenary Programme announced a competition, supported by the Van Houten fund, TORCH and Academic IT Services, that invited students, early career researchers and college, library and museum staff to create a blog post or podcast that presents a new perspective on the First World War and its impact on the University. We recreated some of the iconic photographs of the College  from the First World War when it was being used as a hospital. 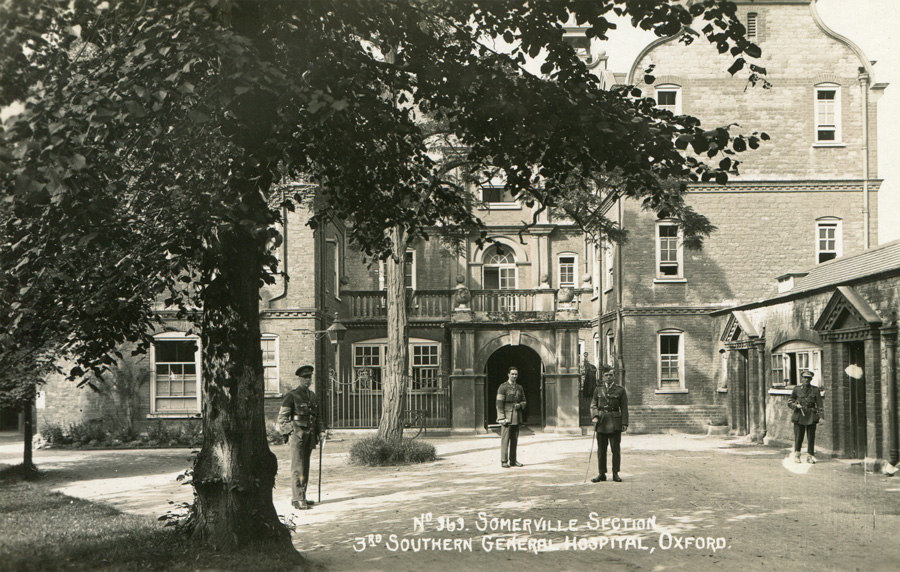 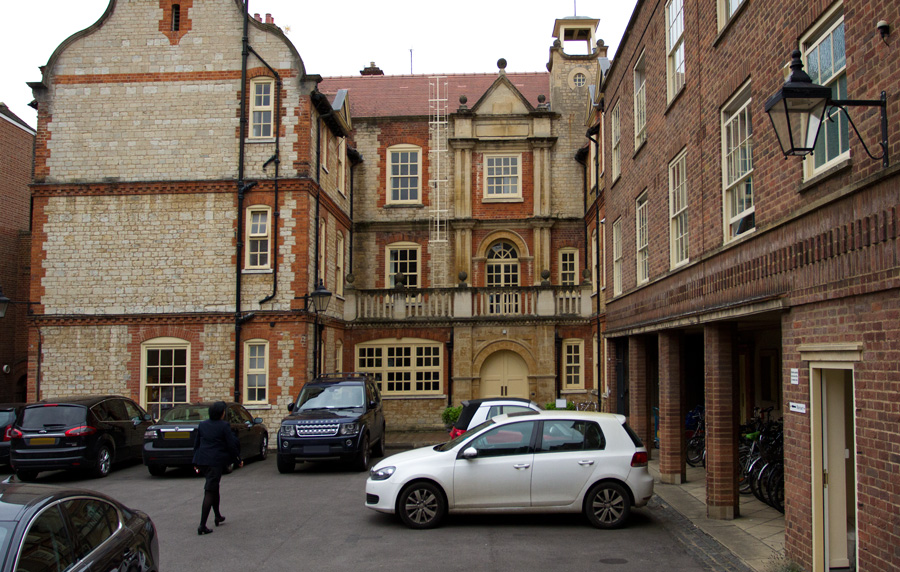 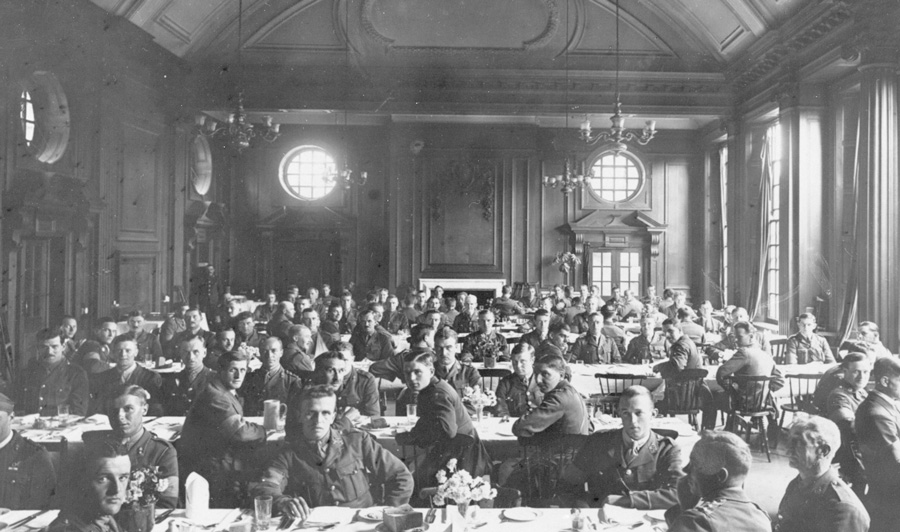 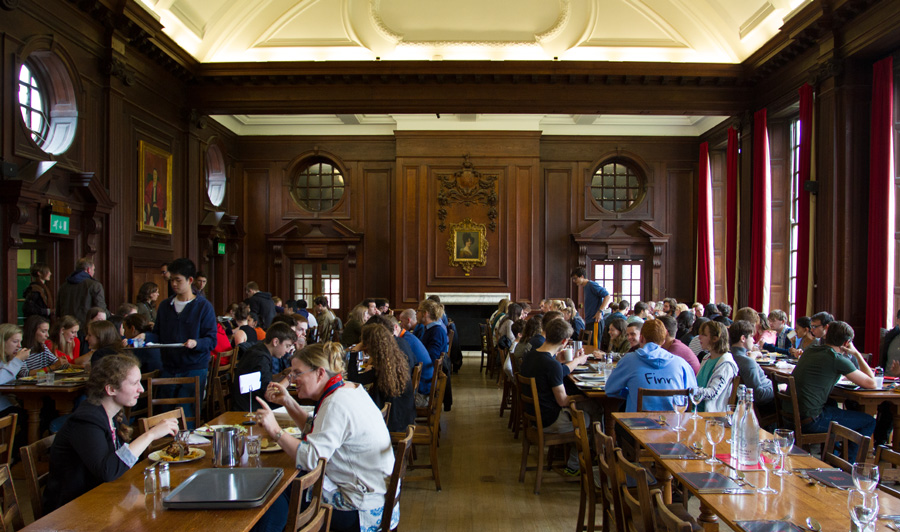 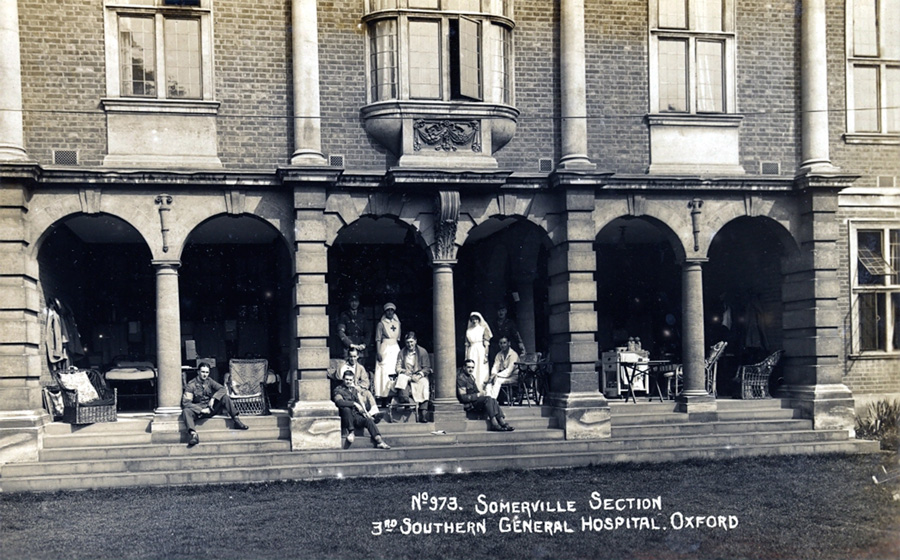 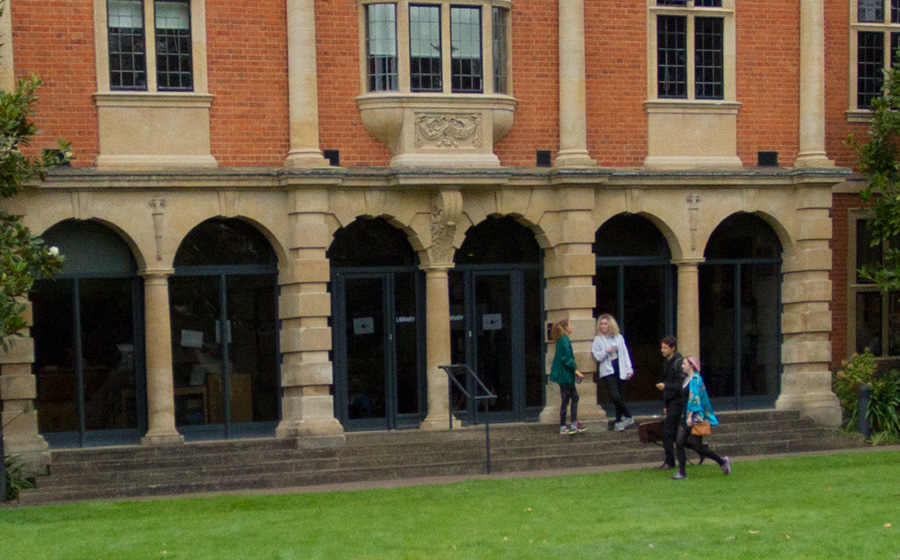 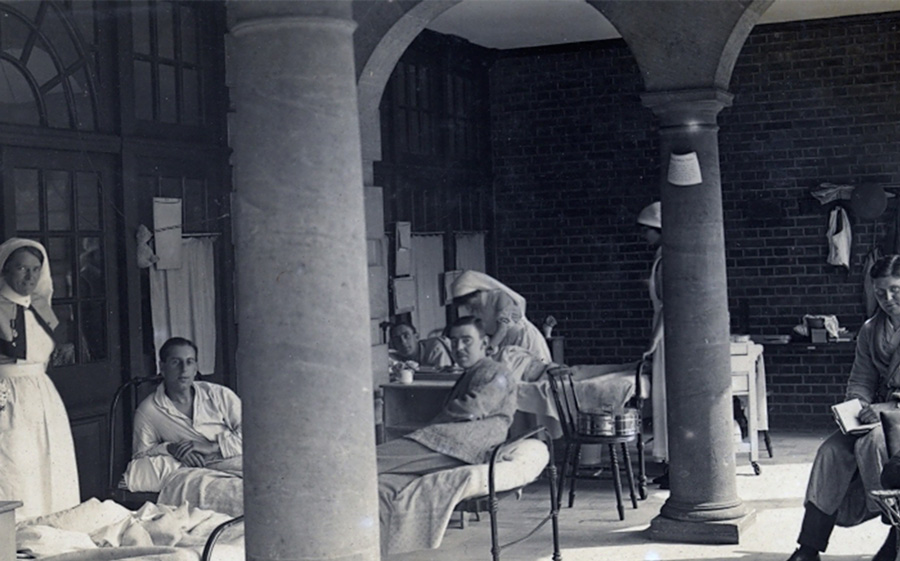 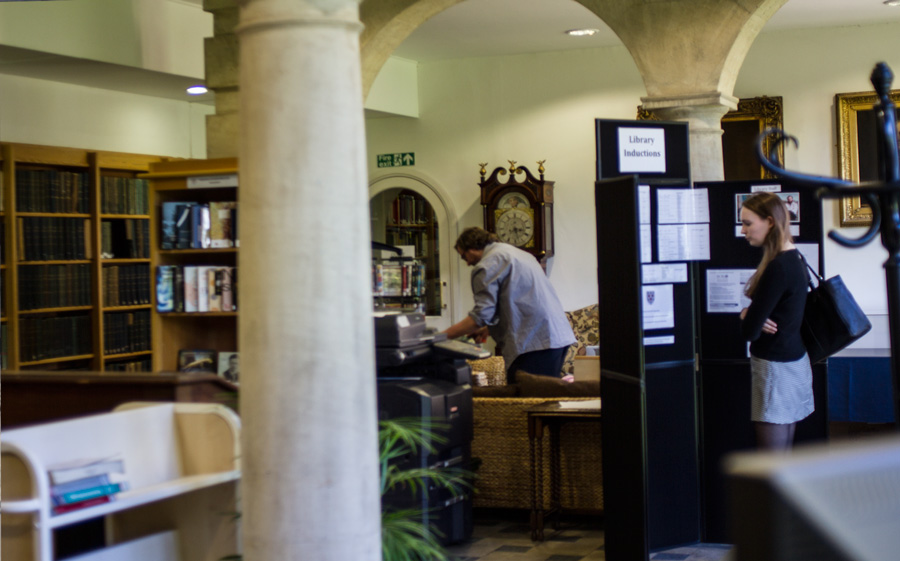 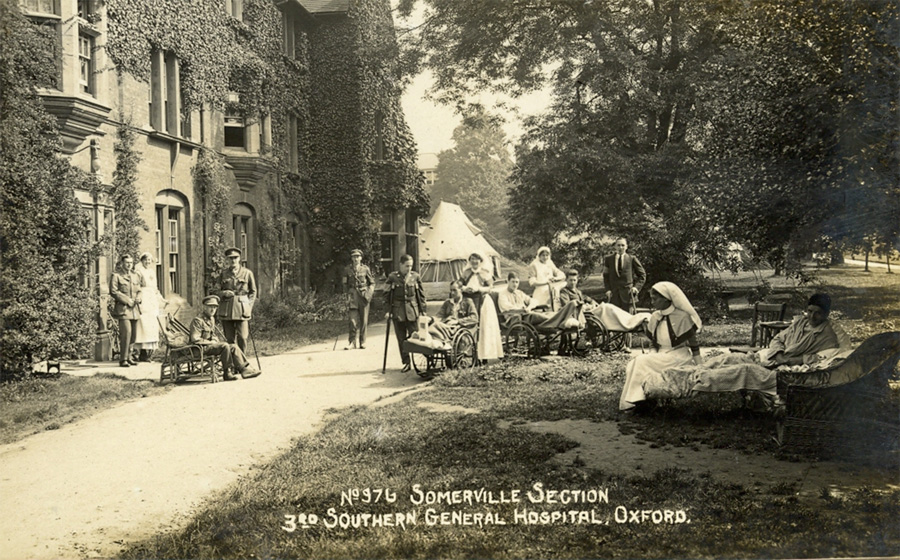 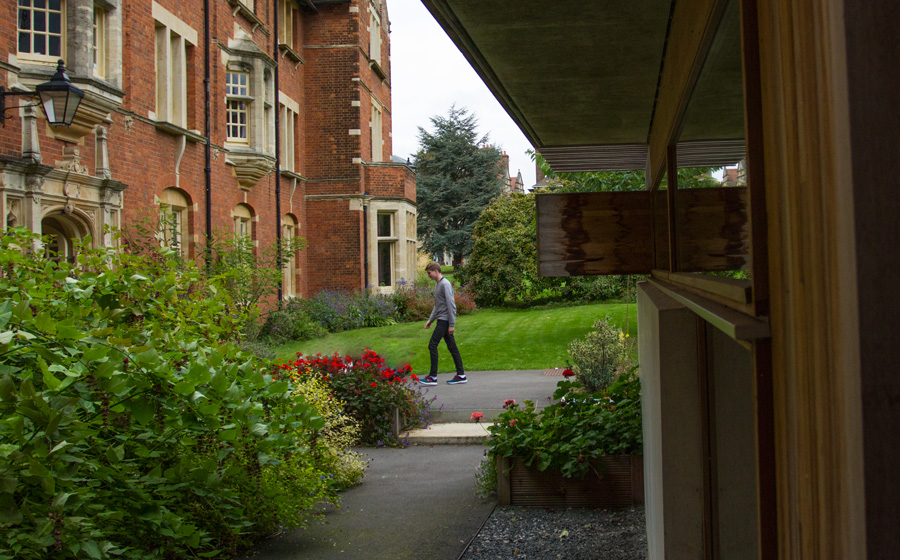 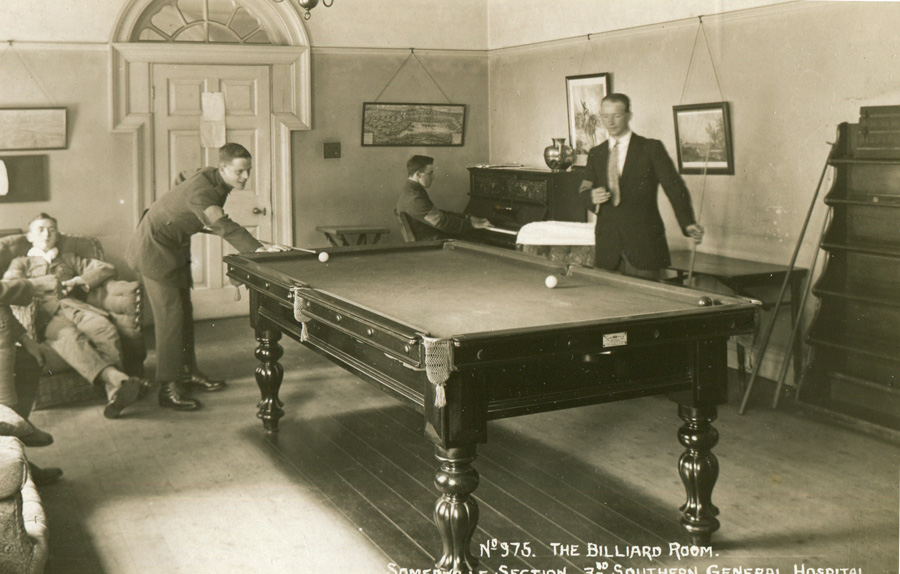 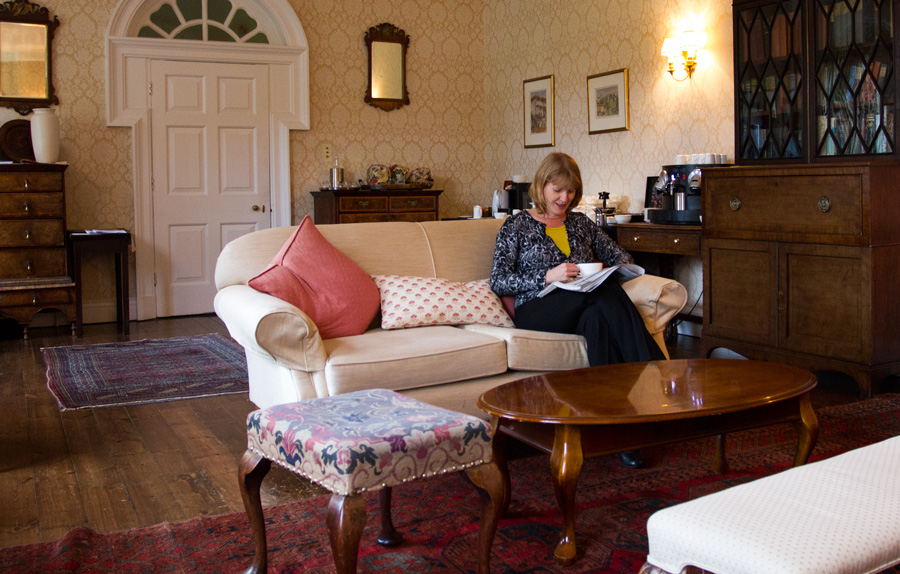 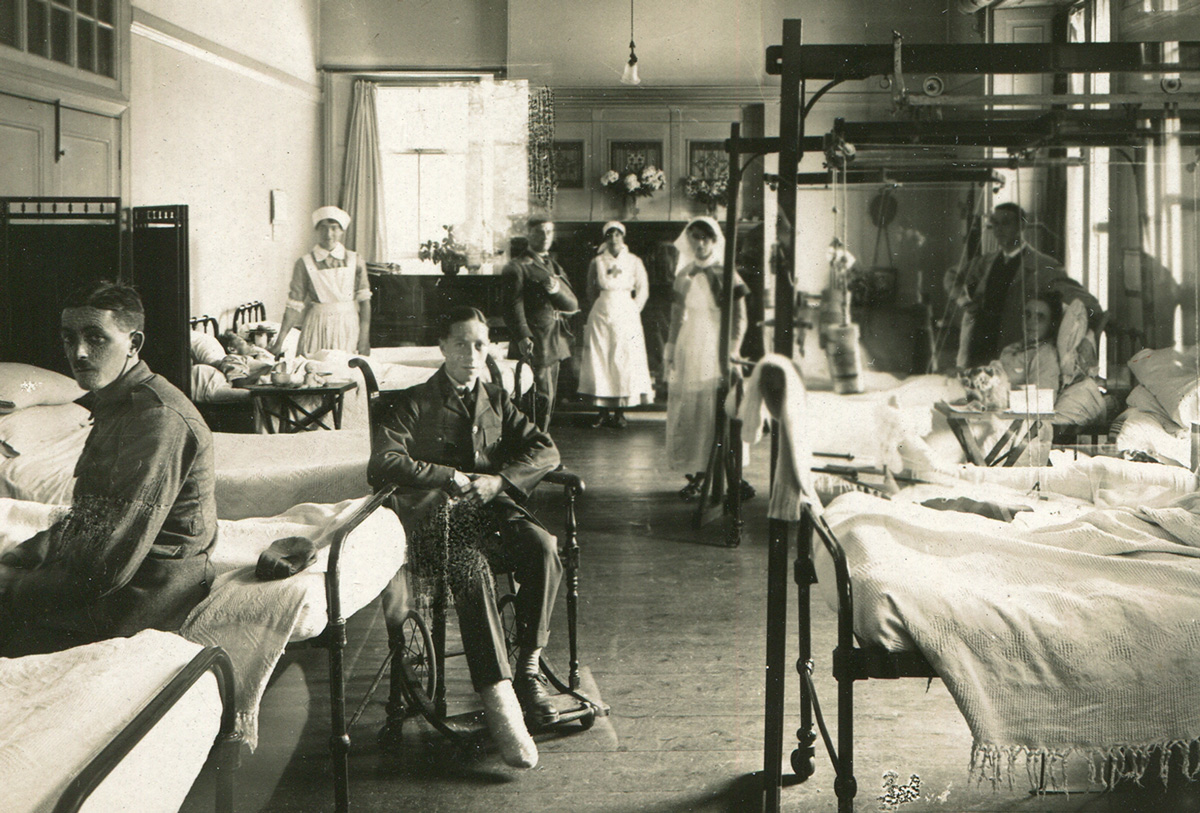 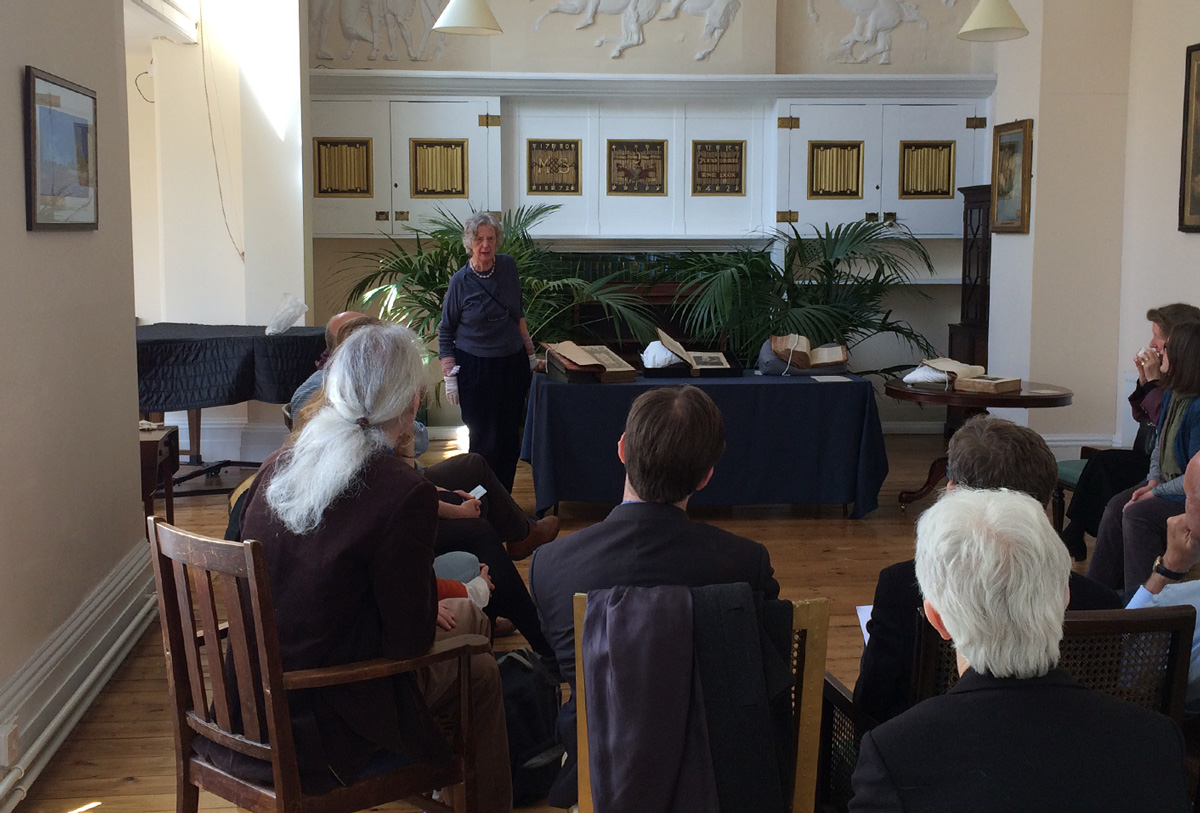 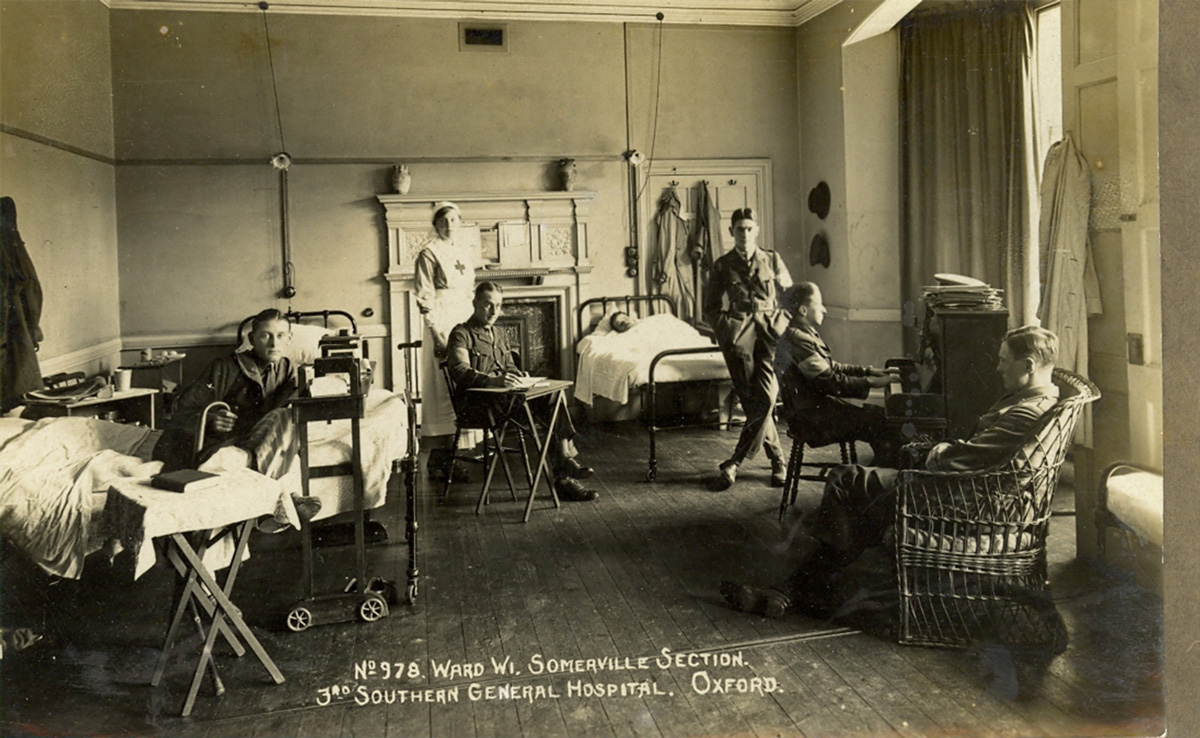 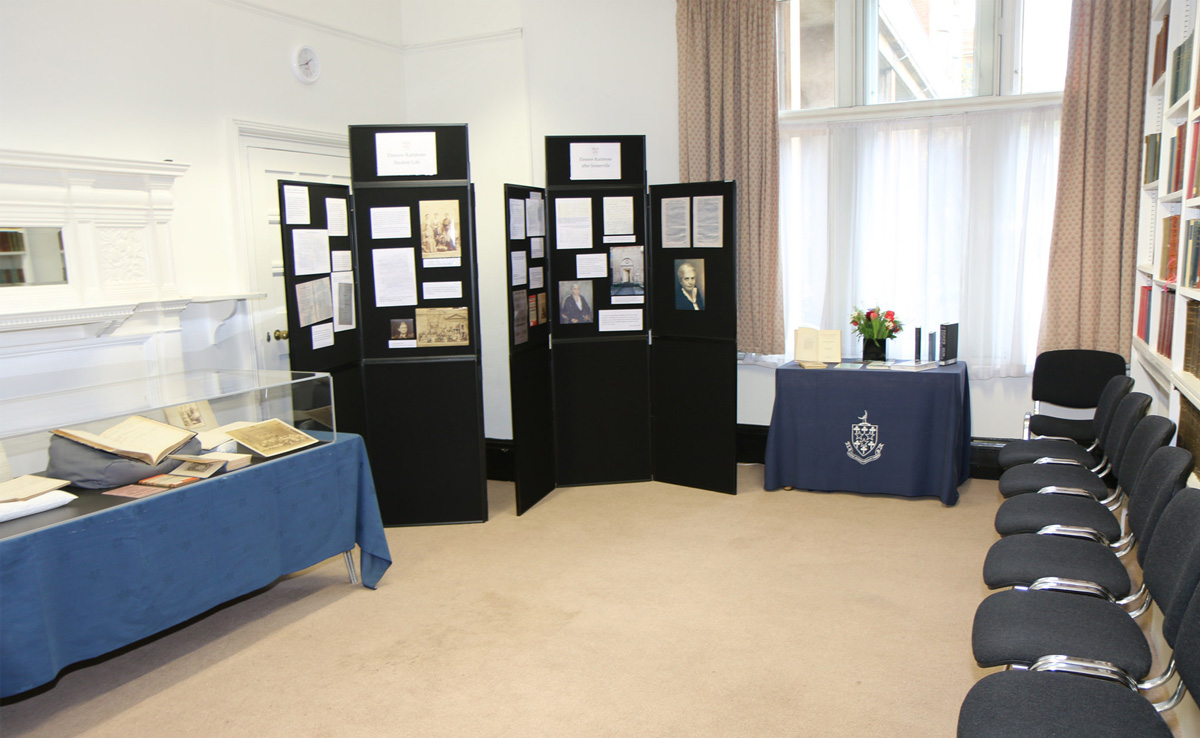