Martin Fellermeyer (DPhil Medical Sciences) and Katie Walker (2020, MPhys Physics) have been nominated by the MCR and JCR as the recipients of the 2022 Pat Harris Spirit of Somerville awards for their exceptional kindness and dedication to the wellbeing of their fellow students.

The award was created in 2018 by Aaron Maniam (1998, PPE) and a group of his friends in honour of legendary porter Pat Harris (1937-2018), who went out of her way to support and care for students (and even occasionally play football with them) during her long tenure in the college lodge.

Every year, each common room names a student who, just as Pat did, exemplifies the spirit of the college: depth of character, kindness, and a regard for the welfare of others. It is one of the few prizes in the collegiate university not made on the grounds of academic achievement or a project proposal.

Martin was nominated by Isaac Walton, MCR President, in recognition of his enthusiasm for supporting his fellow students as a trained Peer Supporter. Isaac also noted his selflessness: he stepped in mid-year as MCR welfare officer and even deputised for Somerville as a Junior Dean at short notice. In the wider university, he has offered peer support to students and research the staff from across the institution as a ‘Coffee Ambassador’.

“With his willingness to help College in matters of welfare, regardless of any incentive, and his strength of character and gentle manner, he is an asset to Somerville and its MCR,” said Isaac.

JCR Welfare Officer and now Domestic Officer Katie was nominated by the JCR’s President, Ying-Di Ying. Katie has also served as a peer supporter, and as welfare rep organised weekly Welfare teas and peer support drop ins. She took a particular lead during the rise in drinks spiking incidents in Michaelmas 2021 by organising and running events to support and raise awareness.

She went above and beyond in caring for fellow students, including accompanying JCR members to hospital and even forfeiting sleep to support those in need on several occasions. She also ran two Welfare Weeks, featuring creative welfare interventions such as a cookie fairy and a Facebook page dedicated to sharing anonymous warm compliments to each other.

“The JCR sees Katie Walker as someone that everyone can rely on and trust,” said Ying.

Congratulations Martin and Katie – and thank you. 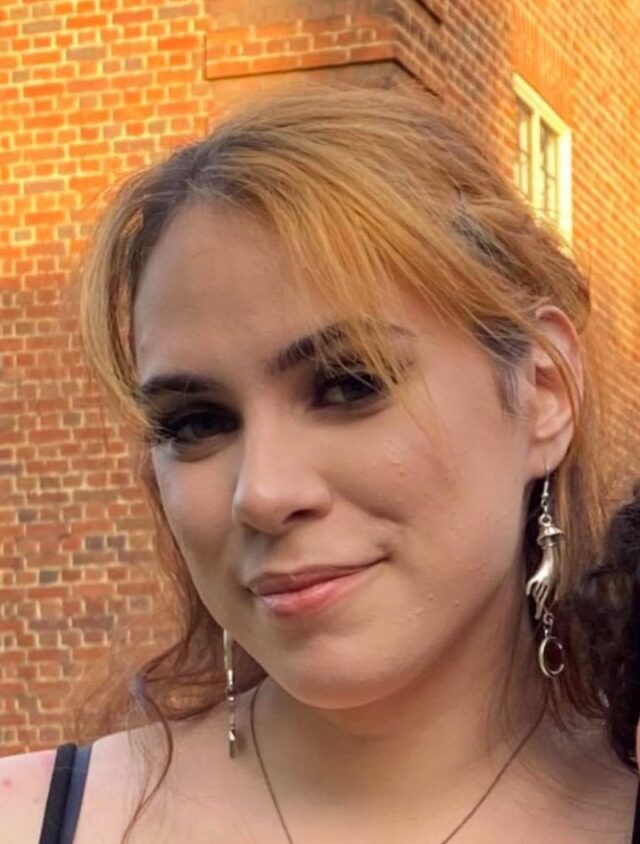 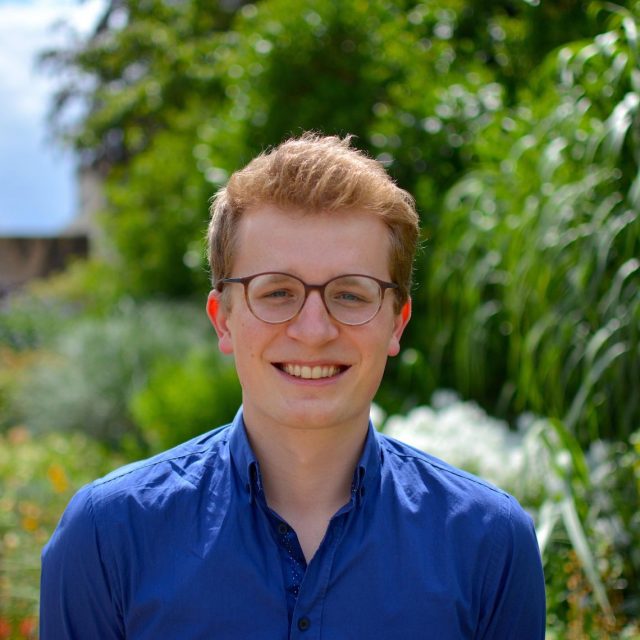