The book has been published as part of Professor Owens’ Leverhulme Project on Women and the History of International Thought, and demonstrates how women were central to early discourses in the field and how they were excluded from its history and conceptualisation.

Two Somervillians number among its 92 scholars: Ursula Hicks (1915) and Agnes Headlam-Morley (1921), who was Oxford’s first woman professor. The anthology contains 104 different works covering the breadth of the field.

“For me, the anthology is the most important publication from the Leverhulme Project on Women and the History of International Thought so far,” said Professor Owens.

“In making selections of their work available in anthology form, some of it for the first ttime, we begin the necessary and basic work of recovery and analysis for international intellectual histories, modelling and founding a different approach to histories of international thought, international theory, and pedagogy. We hope this anthology will deepen and expand understandings of what international thinking was, is, and could be, leading to new research projects on international history and theory.”

If you happen to be based in London, Patricia has also co-curated a supporting exhibition in the LSE Library exploring the ideas, genres, and contexts of women’s international thinking in Britain and the United States in the first half of the twentieth century. Go along and take a look! 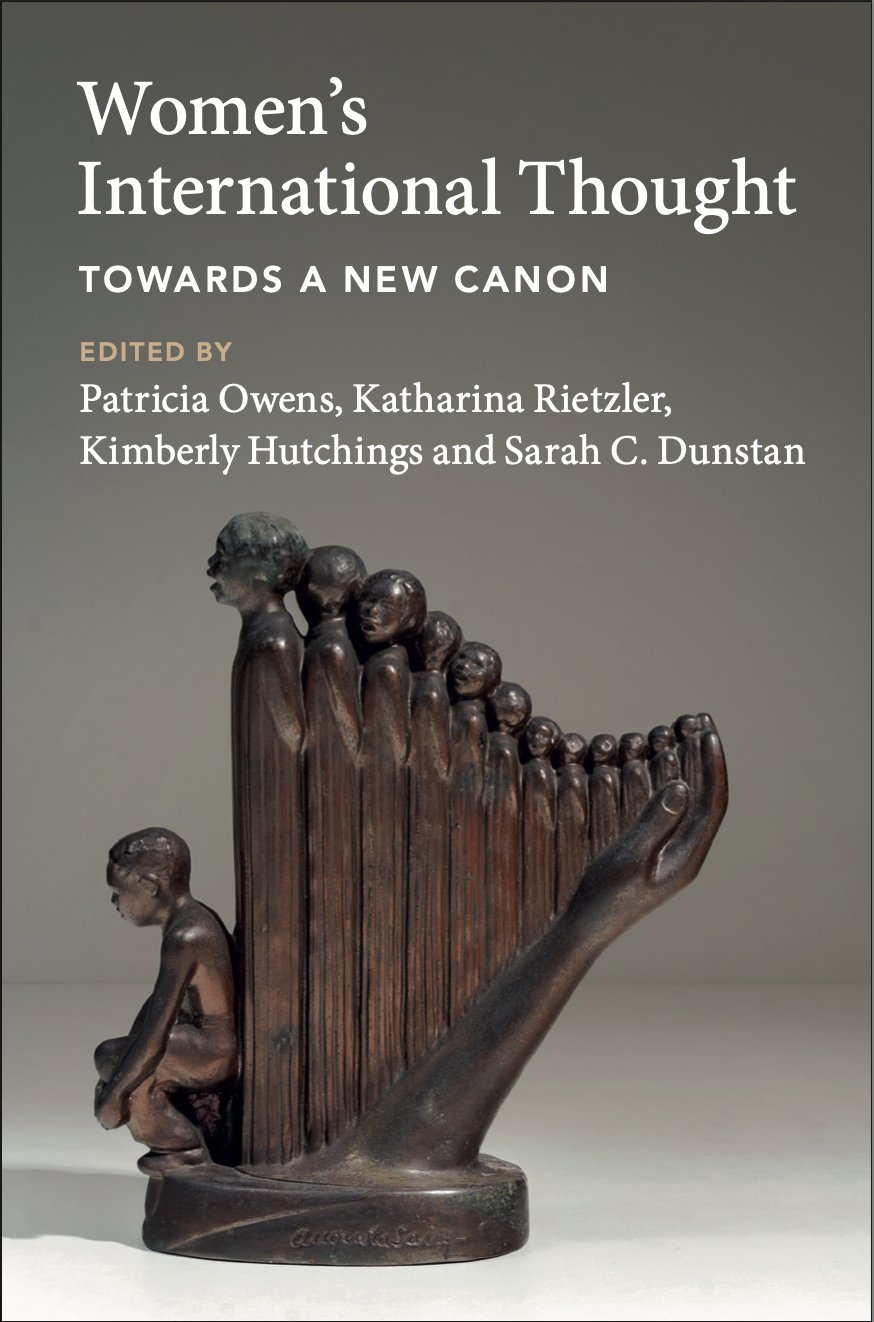