Our warmest congratulations to Somervillian Professor Sophie Mills (1983, Classics), who has been named the next President of the Classical Association of the Middle West and South.

Professor Mills will serve as President-Elect for the organisation, which operates in 34/50 US states and Canada, for a year before taking over in 2022. In their mission statement, they describe themselves as “a professional organization for anyone interested in the classical world, including classicists at all levels of instruction, that promotes the knowledge and appreciation of classical antiquity through support of pedagogy, original research and public outreach”. As well as organising conferences and an annual meeting, they publish The Classical Journal and Teaching Classical Languages and award numerous prizes and scholarships.

They are especially known for their ethos of accesibility and inclusivity, with many budding classicists give their first conference papers at the events run by the organisation – including Professor Mills herself in 1996. The group is also known for welcoming the participation of secondary school classics teachers and supporting their engagement with the Classics academic community. 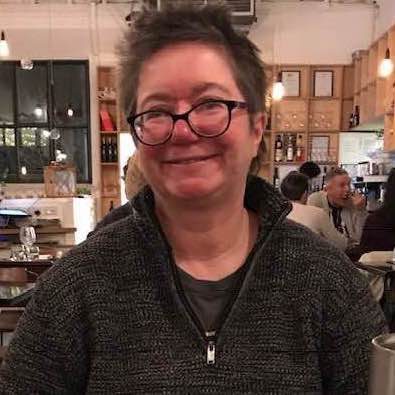