Somerville London Group: The Women Are Up to Something – Professor Benjamin Lipscomb

The Princess Marie-Louise Room at the Oxford & Cambridge Club was standing room only when Professor Benjamin Lipscomb of Houghton College, New York, spoke to the Somerville London Group on Tuesday 7th June.

Benjamin is Professor of Philosophy and Director of Honours Programs at Houghton College, New York. His scholarship is focussed on the intersection of ethics and the history of ideas, as reflected in the book he has just written about four distinguished Somervillian philosophers, The Women are Up to Something, drawing on materials held in the Somerville archives.

Ben took us through the lives and work of Elizabeth Anscombe, Philippa Foot, Mary Midgley and Iris Murdoch who studied and taught at Somerville in the mid to late twentieth century, contributing hugely to Somerville’s pre-eminent academic reputation. The title of the book comes from an event in 1956 when the University was planning to award an Honorary Degree to US President Truman. Elizabeth Anscombe was vehemently opposed to such a move believing that Truman’s authorisation of the use of the atomic bomb in Japan meant he had massacres to his name and so she initiated a protest against the award. The Honorary Degree was awarded but Anscombe continued to elucidate her values-based philosophy, in part inspired and framed by her devout Catholicism.

After his talk, Ben took a series of wide-ranging questions from the audience covering his subjects’ philosophy, their attitudes to feminism and struggle to be heard in a male dominated environment, as well as approaches to child-rearing – Elizabeth Anscombe having had seven children!

We are very grateful to Ben for speaking to us and to Lesley Brown, Emeritus Fellow of Philosophy and a former pupil of Anscombe’s for introducing him. 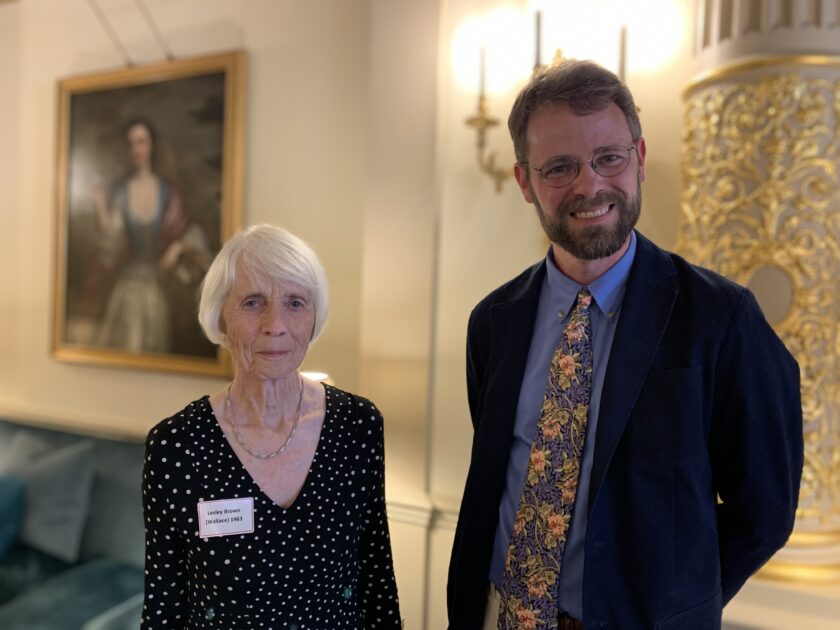 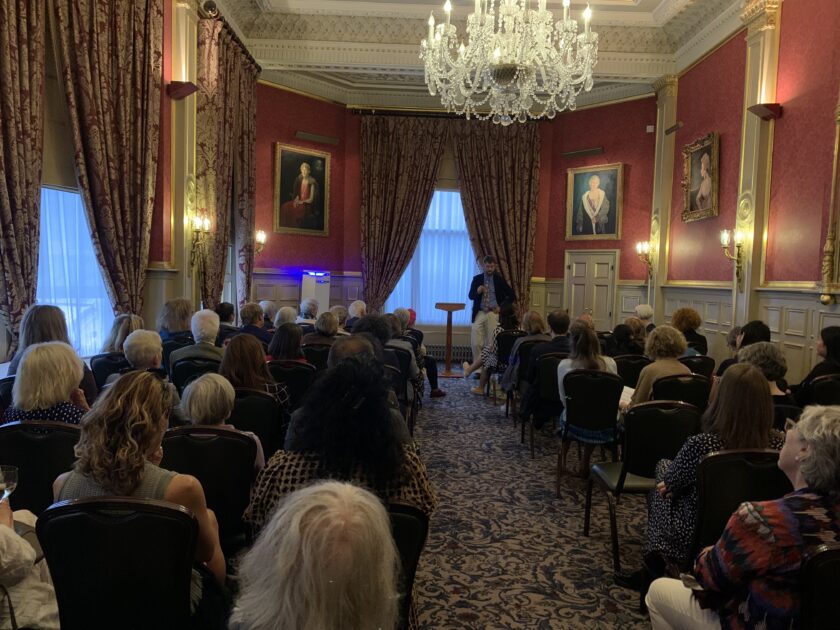 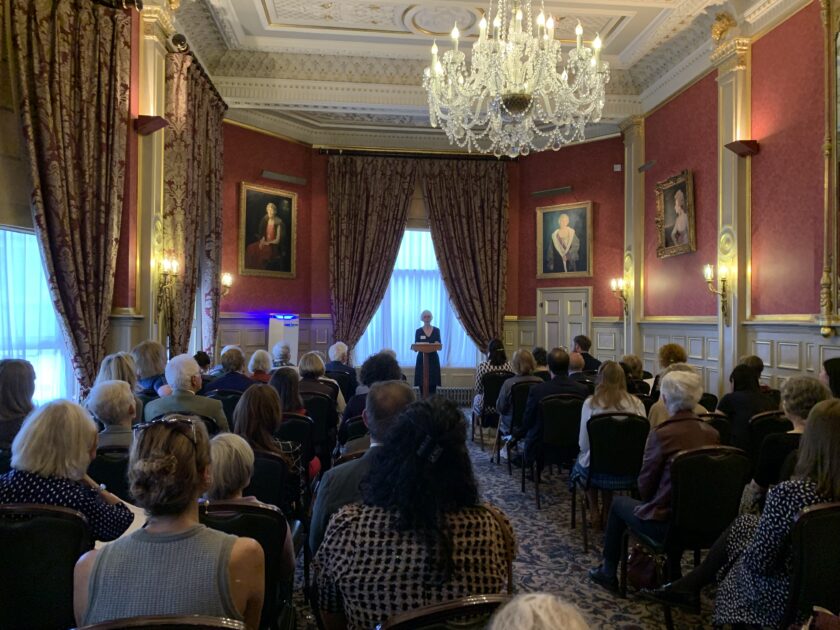 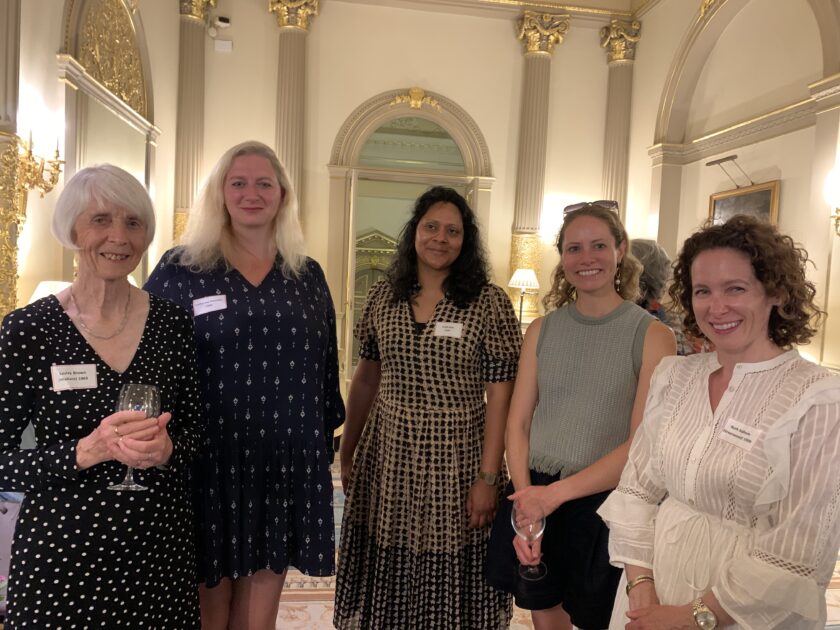