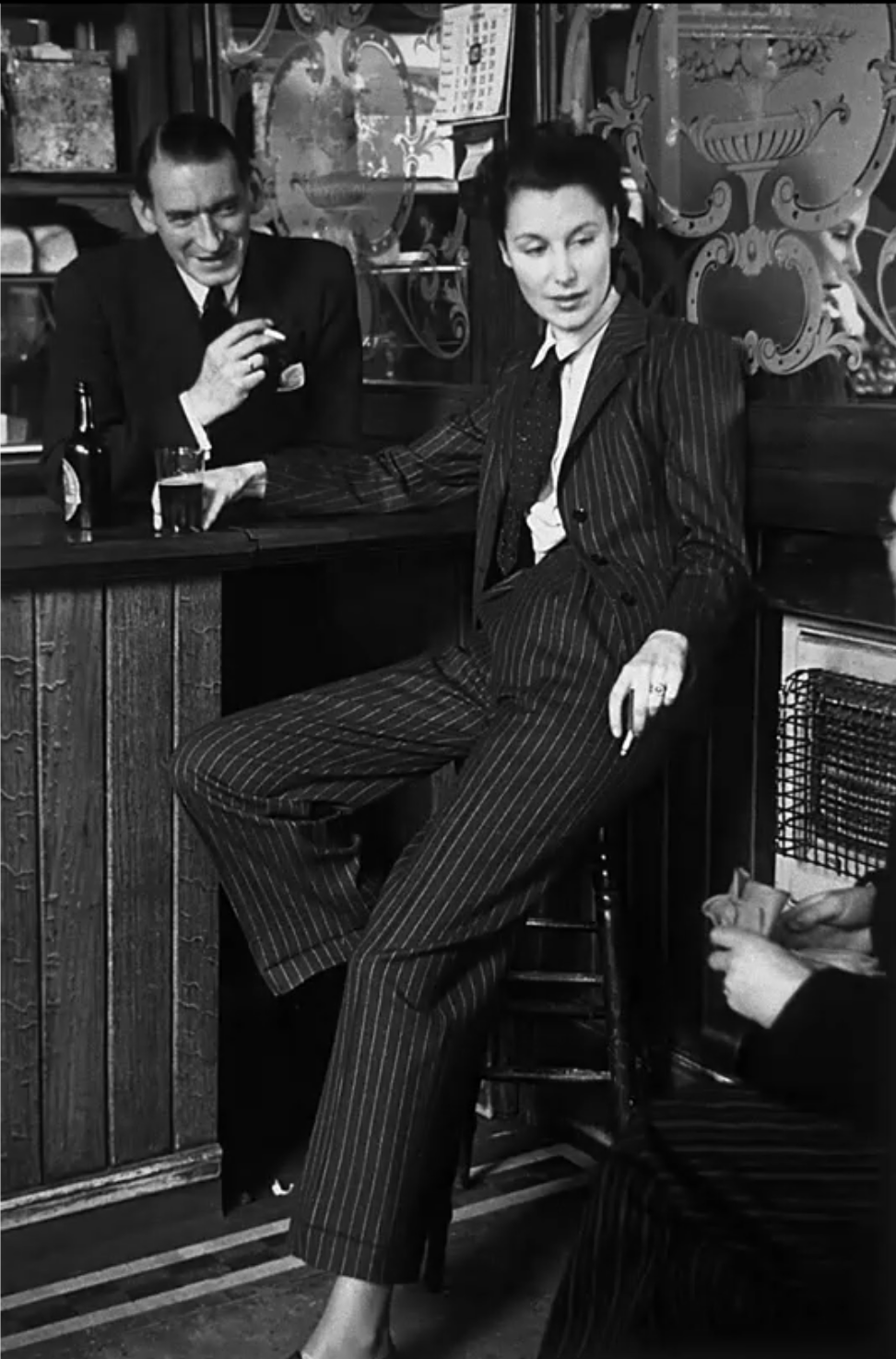 For the London Group’s first online event, Clare Hastings spoke of her mother, Anne Scott-James: pioneering journalist, author, gardener, Somervillian (if somewhat in two minds about the experience), but not a feminist (although she expected to be treated as an equal).

Clare’s book, Hold the Front Page, reproduces many of Anne‘s writings from her heyday as a Fleet Street columnist of the 1950s put together with reflections on Anne by Clare. In the Sunday Express, with its then circulation of over 4 million, Anne had a page a week to fill as she pleased. And fill it she did, writing long or short pieces on anything and everything: on money and mothering, on fashion and politics, on travel and plastic surgery. She drank in El Vino’s, was always elegant and never learnt shorthand. She assumed her readers were intelligent and informed and she wanted them to challenge her. Latterly she turned her talents to gardening (the writing side of her talents – she had loved and learned about plants since childhood) and wrote nine books on the subject: on Sissinghurst, on Glyndebourne, on the History of the English Garden, and more.

From questions at the end we learned that Anne would have been a good Twitterer (the short, pithy turn of phrase) but would have loathed FaceBook with its selfies and ‘all about me’ slant, that she devoured books – from Balzac to Agatha Christie, and that until the day she died, in 2009 aged 96, she kept writing, always wanting to keep in touch.

And what of Somerville? Although she made good friends there, later travelling with them in Europe, Anne was disappointed; she  found undergraduate life constricting with its locked gates and boarding school rules and the Oxford men dismissive and suspicious of women . She left in 1933 after two years with a first in Mods and never looked back. She didn’t need to.

You can now watch a recording of Clare’s talk on YouTube, here: https://youtu.be/131DY_l-Dng.