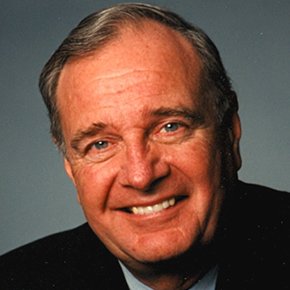 Mr Martin chairs the $200m British-Norwegian poverty alleviation and sustainable development fund for the 10-nation Congo Basin Rainforest. He sits on the Advisory Council of the Coalition for Dialogue on Africa, sponsored by the African Union, the UN Economic Commission for Africa and the African Development Bank.

In Canada, he is responsible for the Martin Aboriginal Education Initiative, and he founded, with his son David, the Capital for Aboriginal Prosperity and Entrepreneurship Fund.

Before entering politics, Mr Martin had a distinguished career in the private sector as a business executive at Power Corporation of Canada and as Chairman and Chief Executive Officer of The CSL Group Inc.