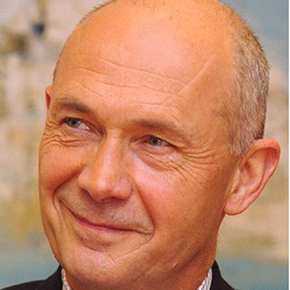 In Brussels from 1985 to 1994, Pascal Lamy was Chief of Staff for the President of the European Commission, Jacques Delors, and his representative as sherpa in the G7. In November 1994, he joined the team in charge of rescuing the French bank, Credit Lyonnais, and later became CEO of the bank until its privatisation in 1999.

Between 1999 and 2004, Pascal Lamy was Commissioner for Trade at the European Commission under Romano Prodi.

After his tenure in Brussels, Mr Lamy spent a short sabbatical period as President of ‘Notre Europe’, a thinktank working on European integration, as Associate Professor at the l’Institut d’études politiques in Paris and as advisor to Poul Nyrup Rasmussen (President of the European Socialist Party). He was reappointed Director-General of the World Trade Organization by its Members for a second mandate in May 2009.