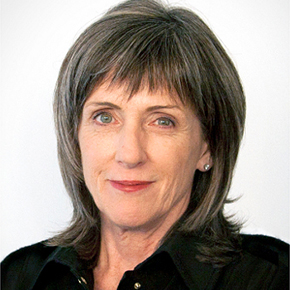 Carol Browner is a former head of the US Environmental Protection Agency (EPA). Currently she is Senior Counselor at Albright Stonebridge Group, a global strategy company, and a Distinguished Senior Fellow at the Center for American Progress, a Washington DC-based think-tank.

From 1993 to 2001, Ms Browner served as EPA Administrator under President Bill Clinton. Her landmark achievements include adopting the most stringent air pollution standards in US history, setting the first standard for airborne particulates, and upgrading regulations on drinking water and food quality.

Ms Browner recently served as Assistant to President Barack Obama and Director of the White House Office of Energy and Climate Change Policy, where she oversaw the coordination of environmental, energy, climate, transport, and related policy.

Born and educated in Florida, Ms Browner served as the state’s Secretary of Environmental Regulation from 1991 to 1993, launching the largest ecological restoration project ever attempted in the US to restore the natural flow of water to the Everglades. Now, she also serves on the Board of the League of Conservation Voters.