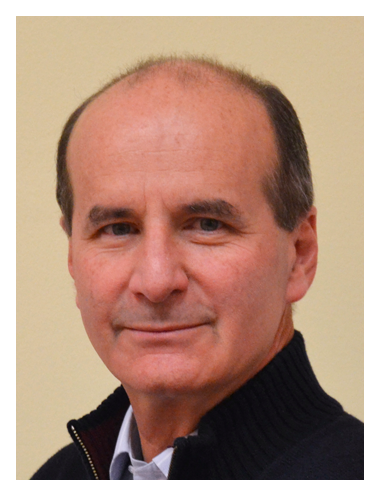 José María Figueres was President of Costa Rica from 1994 to 1998, under a one-term constitutional mandate. 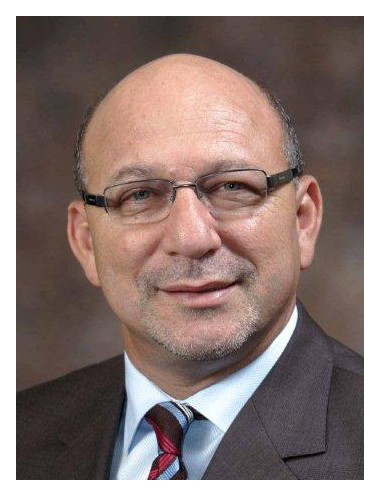 Trevor Manuel was one of South Africa’s longest serving Ministers of Finance, and was former Minister in the Presidency and head of the National Planning Commission. 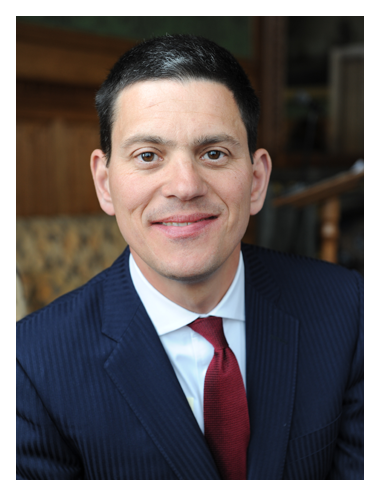 David Miliband is President and CEO of the International Rescue Committee (IRC) and a former UK Foreign Secretary. Founded by Albert Einstein, the IRC is a charity that works in more than 40 countries helping refugees and victims of conflict and disaster. 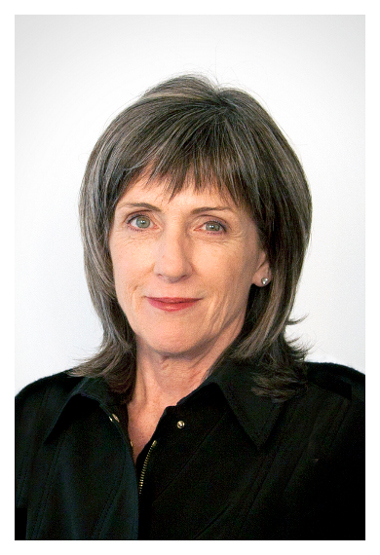 Carol Browner is a former head of the US Environmental Protection Agency (EPA). Currently she is Senior Counselor at Albright Stonebridge Group, a global strategy company, and a Distinguished Senior Fellow at the Center for American Progress, a Washington DC-based think-tank. 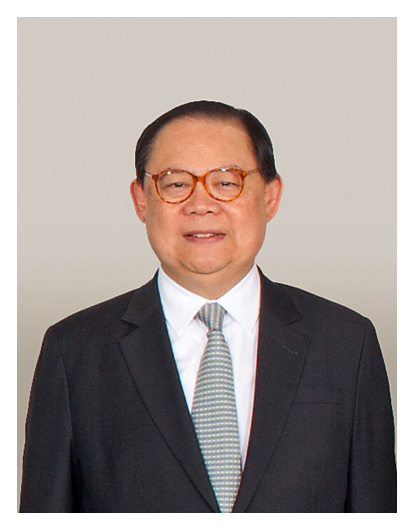 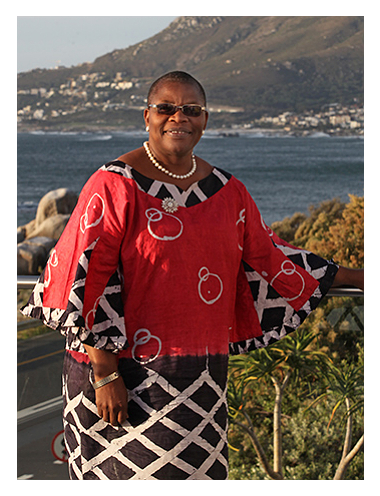 Obiageli ‘Oby’ Ezekwesili is a former Vice President of the World Bank for Africa, a former Nigerian Education Minister and co-founder of Transparency International. 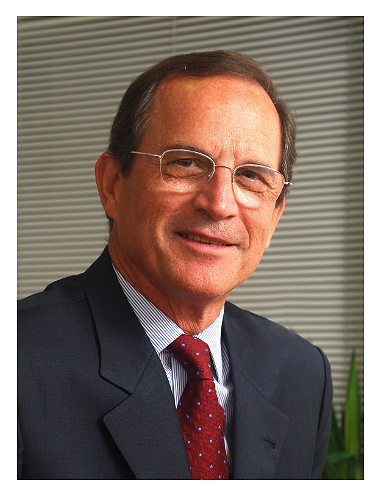 Luiz Furlan was Co-chairman of the board from 2009 to 2011 of BRF Brasil Foods, the second largest food company in Brazil and the 10th largest globally, and since then has been a member of the board. 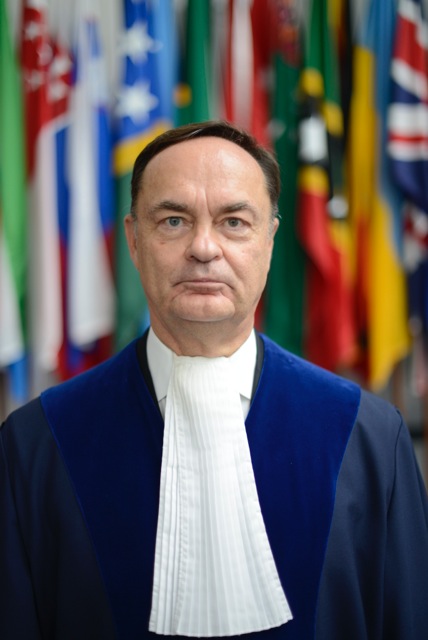 Judge Golitsyn is President of the International Tribunal for the Law of the Sea on 1 October 2014 for a three-year term. 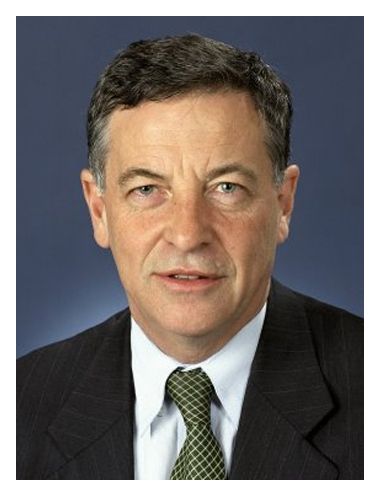 Robert Hill was a member of the Australian Senate from 1981 to 2006, representing South Australia. 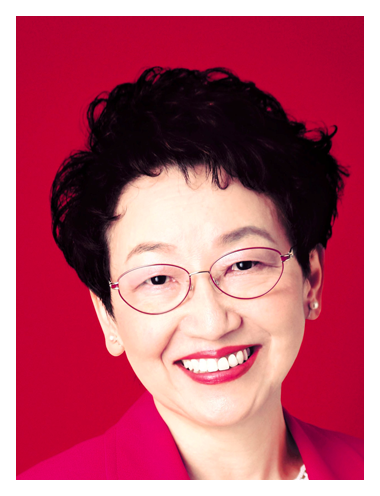 Yoriko Kawaguchi is a former Foreign Minister and Environment Minister of Japan, and is now a Visiting Professor at the Meiji Institute for Global Affairs in Tokyo. Ms Kawaguchi served as Minister of the Environment between 2000 and 2002 and as Minister for Foreign Affairs between 2002 and 2004. Subsequently she was appointed as a Special Advisor to the Prime Minister, responsible for foreign affairs, before entering the House of Councillors (the upper house of the Diet) where she chaired the Standing Committee on Environment. 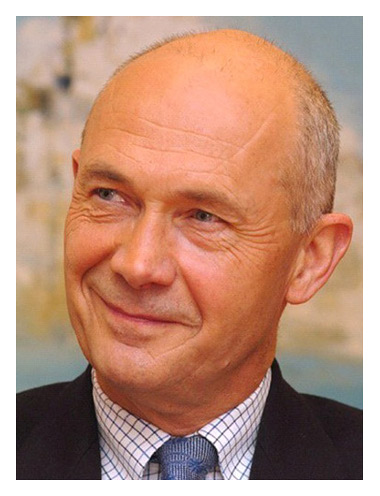 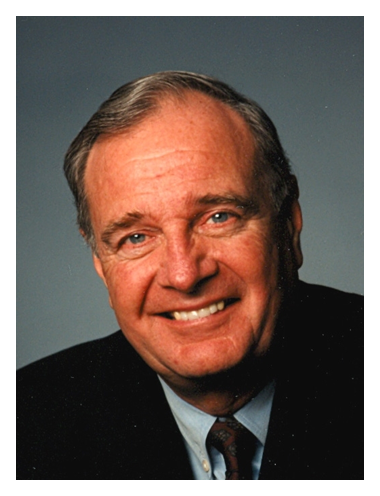 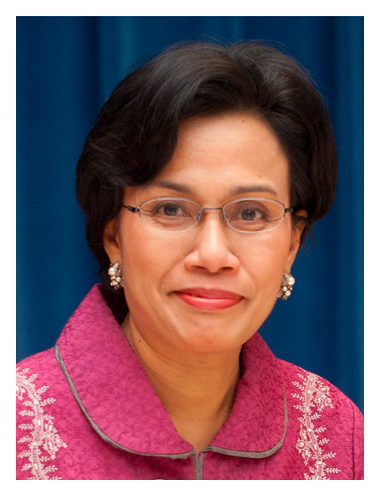 Sri Mulyani Indrawati is Managing Director and Chief Operating Officer of the World Bank Group and a former Finance Minister of Indonesia. Following an early career in academia and development, Sri Mulyani was appointed as an Executive Director of the International Monetary Fund in 2002, representing 12 countries in Southeast Asia. Two years later she became State Minister for National Development Planning and Chair of the National Development Planning Agency. 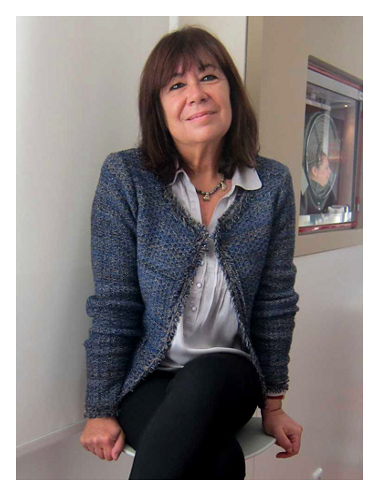 Cristina Narbona is a former Environment Minister of Spain. At the beginning of 2013, she left her seat in the National Congress of Deputies (the lower house of parliament) to become Counselor of the Nuclear Safety Council of Spain. 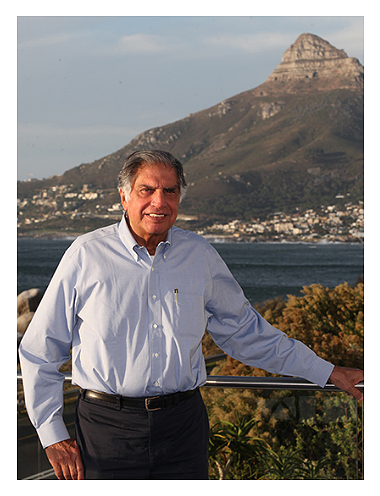 Ratan Tata stepped down as chairman of the Tata Group in December 2012 after 21 years at the helm. The group is one of India’s biggest business conglomerates, with numerous interests including steel, cars, renewable energy, tea and hotels, and a major philanthropic donor. 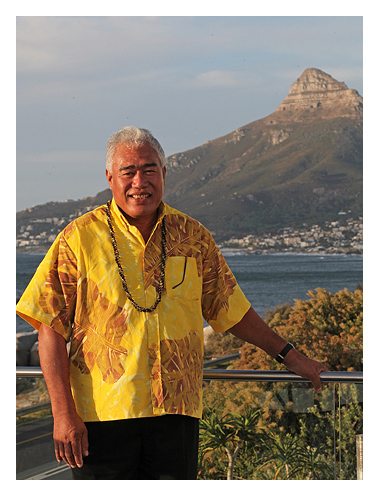 Aliki Faipule Foua Toloa, who passed away in June 2015, joined the Global Ocean Commission in December 2012. His role on the Commission reflected his role in life as a true Ocean soul and advocate for change and action. 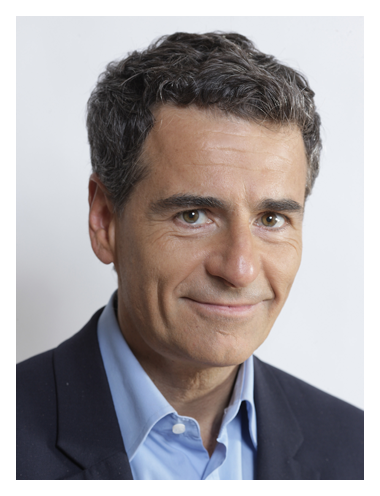 Andrés Velasco was a presidential candidate in Chile in 2012-13. He was also the Minister of Finance of Chile between March 2006 and March 2010. During his tenure he was recognised as Latin American Finance Minister of the Year by several international publications. His work to save Chile´s copper windfall and create a rainy-day fund was highlighted in the Financial Times, the Economist, the Wall Street Journal and Bloomberg, among many others.

The Commissioners were supported by an International Secretariat consisting of: