Professor Almut Suerbaum has been elected to a three-year term as the Chair of the Faculty Board of Medieval and Modern Languages.

The appointment of a Somerville Fellow to the post is in keeping with the College’s historical role as a pioneer of Modern Languages at Oxford. Somerville was one of the first Colleges in the University to accept students for the subject, appointing its first Modern Languages tutor in 1894 – years before the Faculty was established in 1903.

Professorial Fellow Aditi Lahiri, director of the University’s Language and Brain Lab, has been appointed for a second term as the Chair of the Faculty of Linguistics and Philology. She previously held the role as its founding Chair after establishing the Faculty in 2008.

She continues as Vice President (Humanities) of the British Academy, and as a member of the University Council during her two year term.

Professor Benjamin Thompson has been appointed the Associate Head for Education in the Humanities Division. Over the next two years, Professor Thompson, who is Tutor in Medieval History at Somerville and soon to take up the post of the College’s Vice-Principal, will co-ordinate undergraduate teaching and learning across Oxford’s ten humanities faculties.

His responsibilities will include overseeing the implementation of the University’s new Access initiatives Opportunity Oxford and Foundation Oxford.

He will also be involved with the development of the Stephen A. Schwarzmann Building for the Humanities, which is set to become the College’s newest neighbour when it opens its doors in 2024.

“It is a very interesting time to be taking on a senior role for the Humanities in Oxford,” Professor Thompson said.

“I shall enjoy contributing to the future of the Division, from helping to decide how the space in the new Stephen A. Schwarzmann Building will be shared by its seven resident faculties, through finding new sources of funding for Masters and Doctoral students in the current difficult climate, to ensuring that we move speedily towards meeting our goal of recruiting 25% of undergraduate students from disadvantaged backgrounds by 2023.” 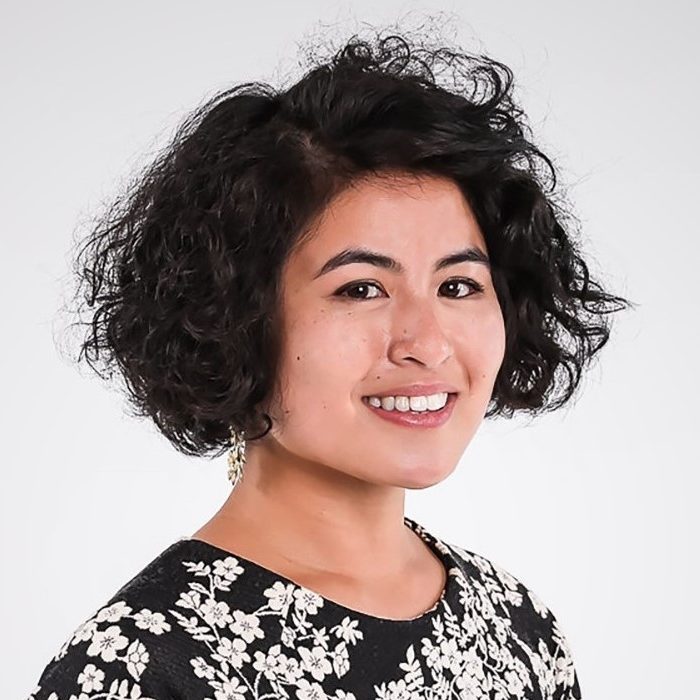