In September this year, thousands of farmers across India protested against the newly introduced Farm Bills, which would change the way farmers interact with agricultural markets.

On October 28, the Oxford India Centre for Sustainable Development co-hosted an hour-long webinar with the Wolfson South Asia Research Cluster addressing the protests, as well as the impact of the pandemic and challenges posed by climate change on Indian agriculture. The speakers for the session were Barbara Harriss-White, Emeritus Professor of development studies, University of Oxford, and Dr Shailaja Fennell, Reader in Regional Transformation and Economic Security, University of Cambridge.

Dr Fennell opened the discussion with insights into how COVID-19 exacerbated the existing inequalities within the Indian food system. With the pushing out of interstate migrants from metropolitan cities, the food supply chains for migrants collapsed. The trade chains between states were terminated. Even when they reached their homes, many migrants were housed on the outskirts of their villages which hugely impacted their food intake, said Dr Fennell.

This was followed by a rich explanation by Prof Barbara Harriss-White on how agricultural markets develop within the Indian context, and the vulnerabilities embedded within them. Prof Harriss-White explained that the arguments for the bills included the need for a new scale of capital in Indian agriculture to improve technology and infrastructure, decrease food waste and to create a more efficient system to pass on income to farmers. However, the counter arguments revealed that the bills were not informed by the interests of producers and consumers. The evidence for the policy was poor and the government did not carry out a consultation process with the relevant stakeholders beforehand.

“This reform is almost overdetermined – I see it as a function of the business school vision for India, which is not necessarily how India works,” said Prof Harriss-White.

The rest of the discussion focused on minimum support prices, the PDS system, the impact of the bills and ways in which farmers could minimize the adverse impacts of the bills, and whether farmers can ever see profit.

The session was moderated by Dr Anant Jani, Research Associate at the Oxford India Centre for Sustainable Development. Watch here. 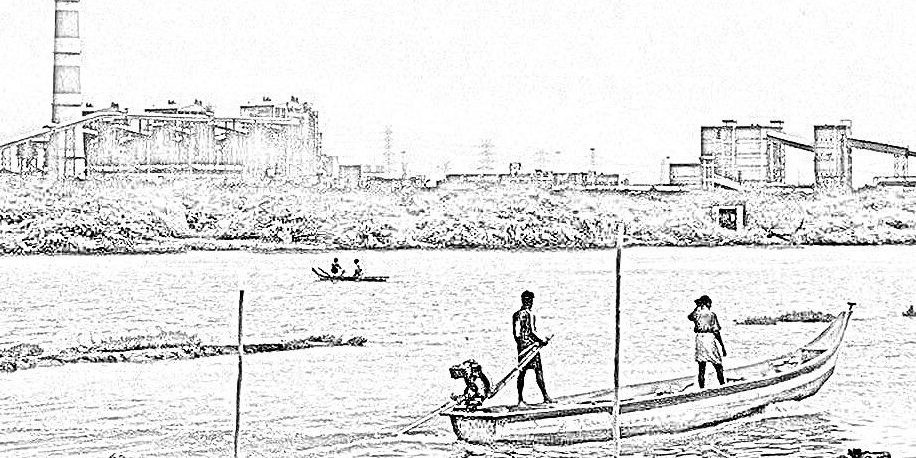