Tonight, 100 years to the day after Emily Penrose (Principal 1907-26) and a host of other Somervillians finally received their degrees, we will host a celebration of the centenary of women being admitted to Oxford degrees. The following document serves as a visual companion to that event.

In these pages, alongside a few other artefacts from the period, Maya and Jane will trace the history of the conferral of degrees upon women from the historic resistance to the idea expressed by eminent Victorians such as Dean Burgon to the increasingly vocal and occasionally sardonic demands from women students that they should be admitted to degrees.

For reference, each picture will have a short description below it and our speakers will aim to refer to each item they are considering so you can have two browsers open during the event, one with their live feed and one with the images. 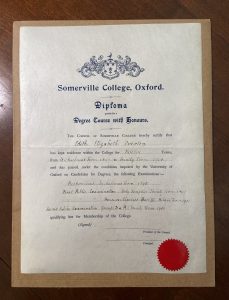 A Diploma from 1907 listing exams passed, confirming the importance of having evidence to show you had passed every element of the course. Such scrupulous attention would lead to 300 Somervillians being retroactively awarded their degrees in 1920. 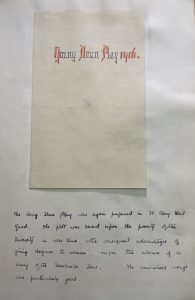 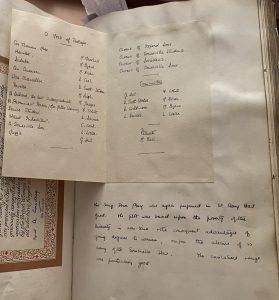 Image 3 – The interior of the Going-Down Play, entitled ‘A Mess of Pottage’, reveals the cast of characters to include Sir Thomas More, Hamlet and a ‘Chorus of Decadents’. 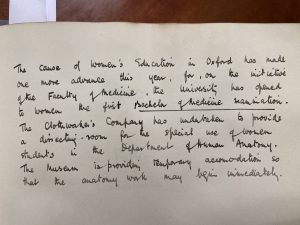 Image 4 – A WWI Breakthrough: Women Gain Access to the Bachelor of Medicine Examination.

Image 5: The Impact of the Sexual Disqualification (Removal) Act 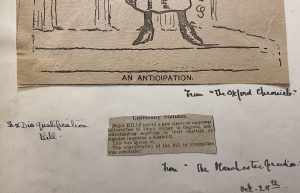 Image 5 – A year after women gain the vote, the Sexual Disqualification (Removal) Act of 1919 paves the way for women to be admitted to degrees. Reported here in The Manchester Guardian.

Images 6 and 7: Cultural Responses to ‘The Undergraduette’ 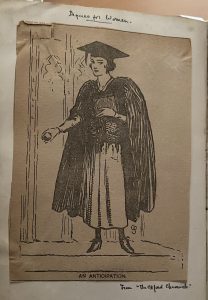 Image 6 – ‘An Anticipation’ – A simple title for a hard-fought, long-awaited vindication that had come to seem inevitable. 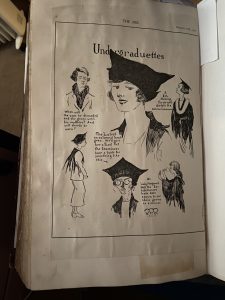 Image 7 – ‘The latest in Autumnal headgear’ – The Isis takes a speculative pop at the way the new ‘undergraduettes’ might add flair to their academic dress.

Other Highlights From The Exhibition 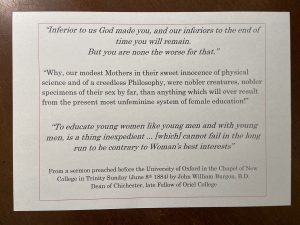 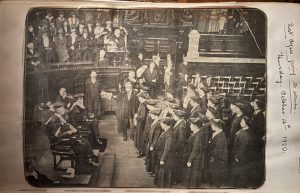 Heads of House line up to receive their long-awaited degrees. 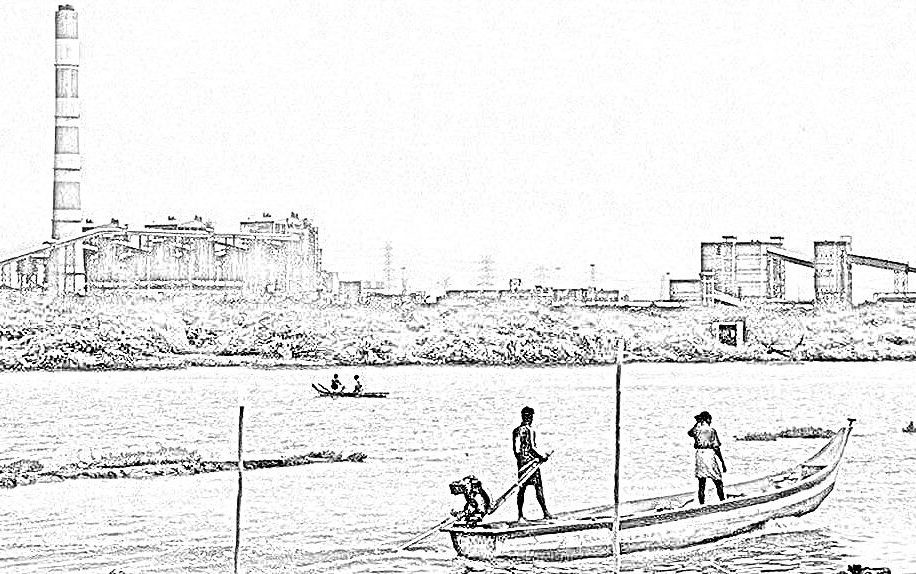