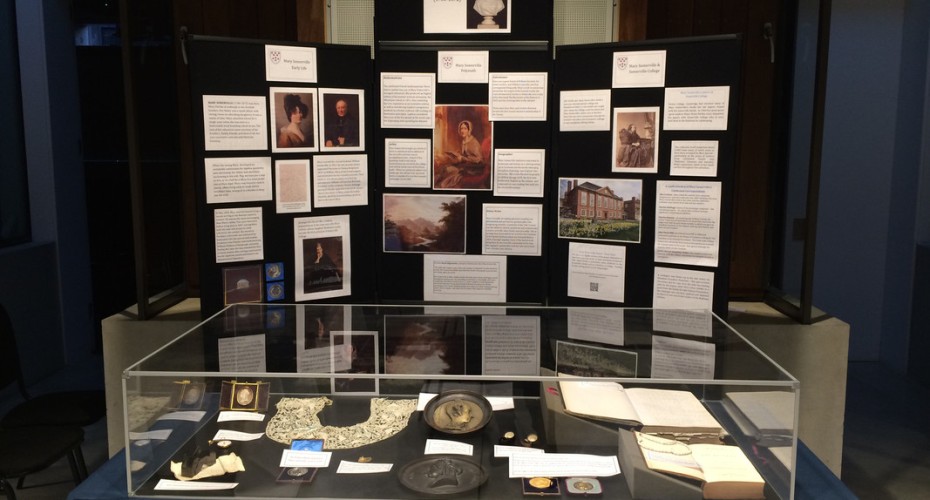 Somerville Library and Archives have curated several exhibitions and displays over the years including:

We will be adding more information on the above exhibitions over the coming months.