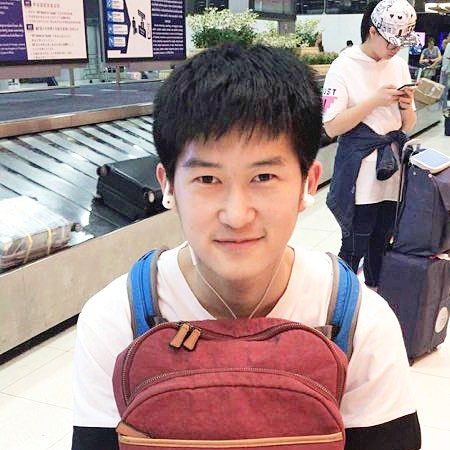 I am still feeling a little dazed to even have a place to study at Somerville, and I am even more amazed to have now been awarded the Ng Teng Fong Thatcher Scholarship.

I grew up in an ordinary family in China, but I was not educated in the same way as many of my peers. My parents fully supported and respected my ideas: instead of being forced to attend extra classes to outperform others in the highly competitive Chinese education system like many students do, I was allowed to pursue my own interests such as badminton and table tennis, which have become lifelong hobbies for me. I also learned classical guitar and ancient Chinese characters. My upbringing taught me to think independently and follow my inner voice.

While my various interests are what I devote my time to, Physics is what I devote my life to. I can still feel the helplessness of 19th century physicists when the crisis of classical mechanics began almost as my own, and I am also moved by many of them who struggled to change the postulates and develop quantum theory in order to finally conquer these eccentric particles. Ever since our ancestors first looked up at the stars, humans have had the desire to explore and discover. I would like to be one of the pioneering intellectual explorers who conduct experiments, develop ideas and solve problems.

I regard the Ng Teng Fong Thatcher Scholarship as the greatest opportunity I have had since I first won my place here, and an encouragement that urges me to work ever harder.