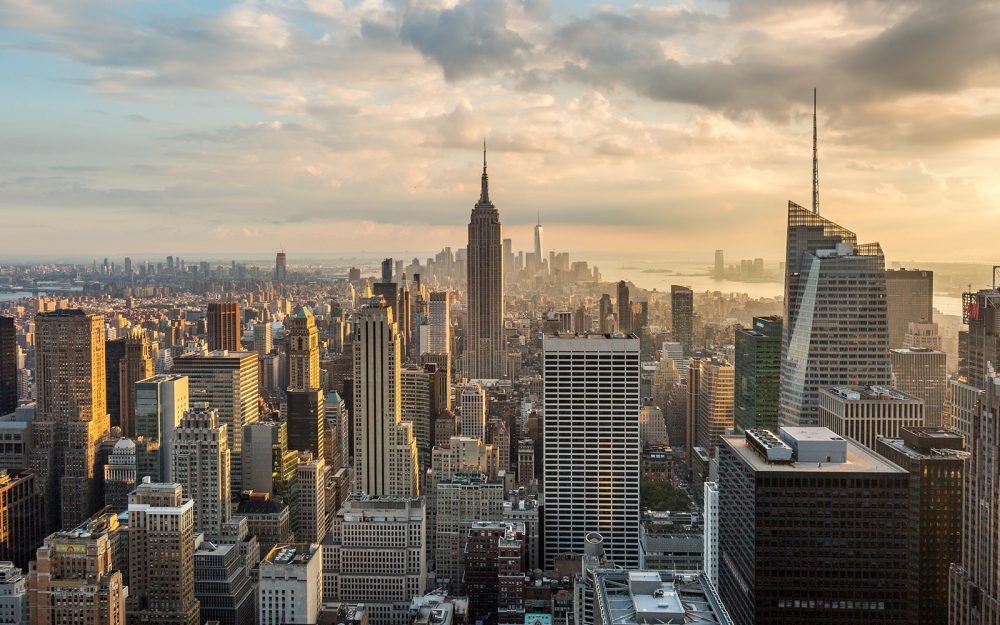 Invitations and booking details for all events will be emailed to our North American alumni soon.