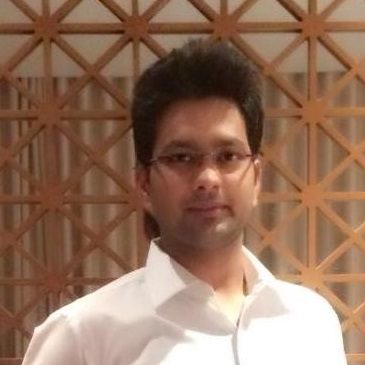 Devaang is an alumnus of Symbiosis International University, Pune, and graduated top of his batch in the B.B.A. LL.B. programme in the year 2014.

During his university education, he also won the prestigious Ontario-Maharashtra Government Scholarship in 2012 to Osgoode Hall Law School, York University, Canada after a rigorous selection procedure, where he expertized his majors in IPR laws and its international pursuit. Also, recipient of S. K. Jain Scholarship for best all-round performance in his pen-ultimate year in Symbiosis Law School. Further, he completed a management degree in Family Managed Business from S.P Jain Institute of Management & Research, Mumbai in 2015.

Being educationally inclined, he has a passion for his subject and has about 8 years of legal teaching experience. He founded Legal Aid and Social Development Educational Society, an NGO working in the State of Uttar Pradesh, India, which assists economically and socially backward students to crack Law entrance examinations in India. Prior to joining BCL at the Faculty of Law, University of Oxford, he has practiced law at the High Court of Judicature, Allahabad in both, civil and criminal fields for 5 years.

Devaang has also written three books, ‘Aiming CLAT: An Introduction to Legal Reasoning’, to facilitate those pursuing the competitive exam, ‘The Constitution of India: An In-depth Analysis’ and ‘Procedural Laws in India: C.P.C. & Cr.P.C.’ catering to university students; the proceeds of these publications are re-invested in his founded NGO as donations. He wishes to pursue Ph.D. or D.Phil. in law in the near future.