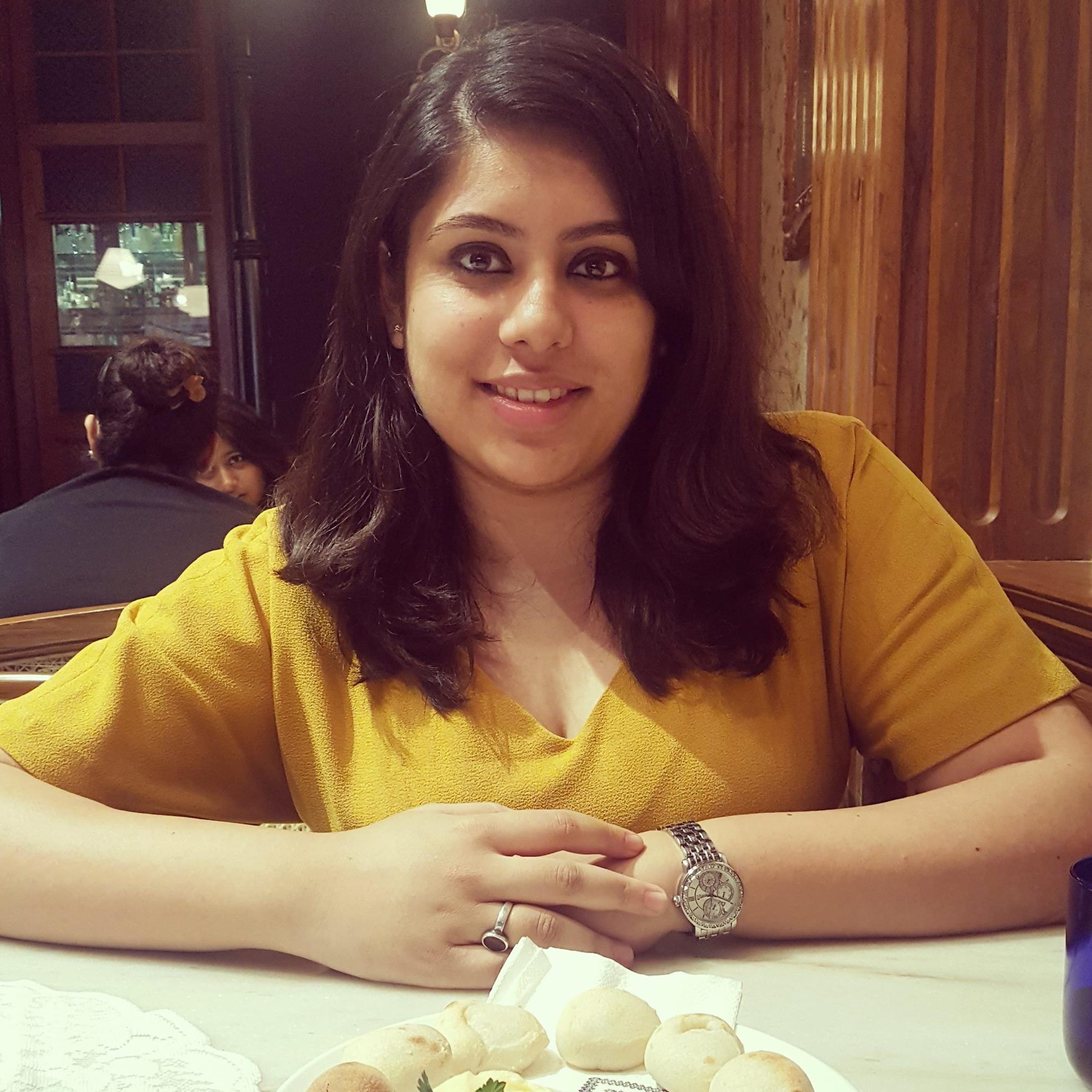 I graduated as a gold medalist from Symbiosis Law School, Pune in 2018. I have chosen pursue my post graduation in the field of Public Law more specifically, Comparative and Global Environmental Law and Human Rights Law. My endeavour is to pursue advocacy in these fields, upon returning to India.

Law is an impactful catalyst in bringing about transition in society. This, in my opinion, is because it has the ability to shape thoughts and implement them simultaneously. What has captivated me most about the legal profession is that it embodies various aspects of human endeavours such as social activism and politics. It thus has the ability to influence not just actions, but mindsets.

India has had a rich legacy of incredible women who are flag bearers of courage, strength and intelligence. They have all played a key role in bringing about massive changes in their own spheres, that has left an indelible impact on the country. Cornelia Sorabji being the first female advocate of India and the first Indian woman to study at Oxford resonates the sentiment of breaking societal barriers and braving odds to bring about social revolution. While it is truly an honour to study at a College that has seen the likes of visionaries such as Cornelia Sorabji, Margaret Thatcher and Indira Gandhi, I more importantly feel responsible to uphold their vision and legacy.

Upon completion of my course, my goal is to pursue a career as a legal practitioner in the field of Human Rights and Environmental Laws, with specific focus on dispute resolution in these fields. The main reason I am drawn to these subjects is due their increasing relevance to the current scenario and the unexploited scope for development and research, particularly in India. In the future I also hope to pursue my interests in the field of academia and policy making.

The Oxford India Centre at Somerville College gives me a chance to be part of an intellectually rich community that strives towards path breaking inter disciplinary research, which will help me contribute to my country as well as the world, in a meaningful way.