Will Dawes appointed as Director of Chapel Music We are delighted to announce that Will Dawes is joining Somerville as our new Director of Chapel Music, in succession to Benjamin Goodson, who recently secured the impressive appointment as the new assistant of the chief conductor of the Rundfunkchor Berlin.

Dawes is currently the Director of Music at the church of St Mary Magdalen, Oxford, Conductor of Ensemble 45, Frideswide Voices (Oxford’s first liturgical choir for 7-14 year-old girls), and takes up the position of Director of Chapel Music of Somerville College, Oxford in January 2017.  He is a graduate of the RAM where he studied Choral Conducting and Singing, and has directed several excellent choral societies and chamber choirs across the UK.

‘I’m thrilled to become Director of Chapel Music at Somerville, and very much looking forward to working with the extremely capable College choir, and continuing the excellent work of my predecessors,’ says Dawes.  ‘Somerville has already proved to me to be an ambitious and welcoming community, and I’m excited to be part of the future of one of Oxford’s most open-minded colleges’

Alongside his career as a conductor, Will is active as a consort singer and is a member of the internationally acclaimed and multiple-Grammy-nominated vocal ensemble Stile Antico.  The group performs all over the globe, so far including concerts at the Royal Albert Hall, Wigmore Hall, Cadogan Hall (BBC Proms), over fifty different venues in the USA, as well as Mexico, Portugal, Estonia and Canada. He is a former Lay Clerk of Christ Church Cathedral, Oxford, and has also appeared as part of the Gabrieli Consort, Cardinall’s Musick, Collegium Vocale Gent, and Polyphony.

As a soloist, Will has sung works such as Carmina Burana (Orff), Lieder eines fahrenden Gesellen (Mahler), and The Wound Dresser (Adams) as well as more canonic works by JS Bach and GF Handel.  His one and only operatic role to date is that of Mr Gedge in Albert Herring. 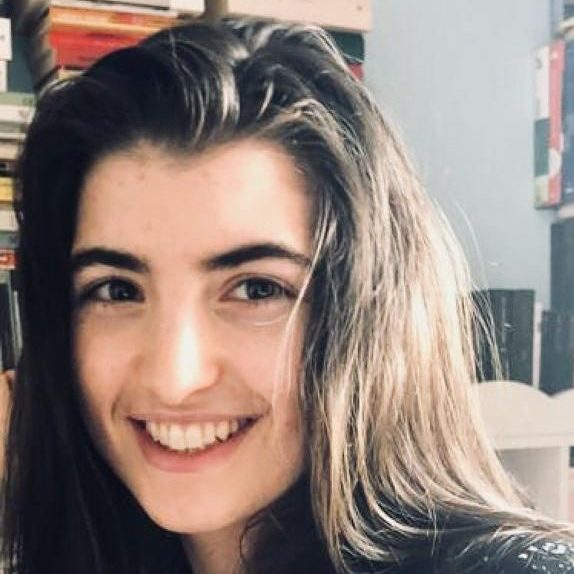