A total of 64 students achieved a 2:1 and six were awarded a 2:2, with none receiving a third.

There were particularly strong performances in Mathematics and Computer Science with seven firsts out of ten candidates, and in Engineering and Physics with six firsts out of eight candidates.

Winners of university prizes include:

The winners of Principal’s Prizes in 2018 include:

Jonas Bozenhard, who won a Principal’s Prize, said: “Studying at Oxford and being a member of the vibrant Somerville community has been a wonderful and highly rewarding experience. I genuinely enjoyed studying in this stimulating and international environment.” Sean Butler, who won the Law Faculty Prize in Constitutional Theory, said: “Constitutional Theory was one of my favourite courses on the Bachelor of Civil Law, as it focused on the overlap between law, legal philosophy and political philosophy, all of which I find fascinating in their own right. I am very pleased to have won the prize.” Sean is a Margaret Thatcher Graduate Scholar. Sigfried RJ Eisenmeier, who won the Eugene Havas Memorial prize for best overall performance in the MPhil in Development Studies, said: “Studying the MPhil in Development Studies at the University of Oxford was demanding and rewarding at the same time. Not only did I learn a lot about development and social science, I also learnt to challenge my own beliefs. Being part of Somerville has contributed significantly to these very enriching two years.” Prannay Kaul, who won the Ronald Victor Janson prize for best project in Electronic Communications and a Principal’s Prize, said: “Oxford and Somerville gave me the strong foundation needed in my final year studies on an exchange programme at Princeton University, where I wrote my thesis on integrated microwave photonics. The environment fostered by the tutors at Somerville encouraged collaboration between students and relieved much of the pressure one can feel on an intense and demanding course.” Calypso Lord, who won a Principal’s Prize, said: “I’ve had a very rewarding three years at Somerville. I chose to focus on bipartite economics and politics for my finals and particularly enjoyed studying microeconomics and industrial organisation. As well as having dedicated tutors in college it was wonderful being part of a really supportive group of PPEists who would always be there to help with problem sheets and group revision sessions.” Horia Magureanu, who won the Physics Prize for Practical Work in Part B and a Principal’s Prize, said: “Our tutors have always tried to make the topics we studied as interesting and enjoyable as possible by showing us ‘magic tricks’ – by this I mean they shared some insights from the field which usually left us amazed. Also, the physicists’ group here at Somerville is great; it was probably each one’s determination and ambition that helped us progress individually and also as a group.” John Merrington, who won a Principal’s Prize, and is staying on at Somerville for an MSt in Medieval History, said: “I wrote my thesis on the relic craze in early medieval Italy. The study of relics demonstrates that even something as fundamental as the difference between the living and the dead can be subject to change. As far as medieval society was concerned relics – and the saints they embodied – were alive: in the legal system of tenth-century Naples they could even act as witnesses in land transactions.” Konstantina Poulou, who won the Winter Williams prize in European Business Regulation, said: “It was a tough and intensive year that required a lot of work, but it was definitely worth it. I was given the chance to attend seminars with world-renowned professors. The content and structure of the Magister Juris programme together with the friendly and welcoming environment of Somerville contributed to a very satisfying and unexpected result.” Michal Pychtin, who won a Bruker Prize in Chemistry (2nd place), said: “It is very hard to say why exactly I love chemistry, but I enjoy how it intersects with medicine, biology, physics, mathematics or computer science and the broad perspective it gives. I also like studying chemistry because of how diverse it is: a very abstract science but also closely connected to things we use every day: plastics, fuel, drugs, batteries. Learning about how those are made and how they can be developed to be better and more environmentally-friendly is the future.” Vuk Radovic, who won a Physics Prelims prize, said: “I see physics as a science of unlimited powers. It’s goal is to explain everything that exists from tiny particles to the behaviour of the universe. I was always interested in physics, but when I was introduced to the topics developed in the 20th century – quantum mechanics and the theory of relativity – I decided that this was the subject I wanted to study.” Aleksandra Rutkowksa, who won a Principal’s Prize and is staying on for a DPhil, said: “Having trained as an art historian I am interested in how social interactions in Reconquest Iberia came to be imagined and redefined through artistic representation. My master’s thesis looked into the revival of Castile’s Visigothic past in the funerary chapel of Cardinal Gil de Albornoz at Toledo cathedral. I argued that this space played a very significant role in the project of tracing a direct lineage between pre- and post-Muslim Christian kingdoms, thus creating a simulacrum of continuity which did not in fact exist.” Joseph Salf, who won the Gibbs Prize in Physiological Sciences 2018, said: “Winning the Gibbs prize this year was certainly unexpected but very rewarding. It was a fantastic end to my first year studying medicine. For me, the busy timetable of lectures, practicals and tutorials is an enjoyable challenge and its great to have opportunities to see patients during the course too.” Dan Tucker, who won the Physics prize for Practical Work in Part B, said: “I’m delighted to have won this award for my practical work over this academic year, and would like to especially thank my tutor Graeme Smith for all his help with my studies over the past three years. Studying physics at Oxford is really enjoyable because of the breadth of topics we cover and having tutors who are knowledgeable in all those subjects makes learning them much more straightforward.” Sheheryar Zaidi, who won the Junior Mathematical Prize, said: “Winning the Junior Mathematical Prize this year was a vindication of my tutors’ encouragement of me to aim higher. In addition to being exceptionally knowledgeable my tutors, Dan, Jonathan and Mason, were always supportive and attentive of students’ interests during tutorials. Together with the wide variety of the courses offered by the Mathematical Institute, this created an excellent environment where I was free to pursue my academic interests during my time at Oxford.” 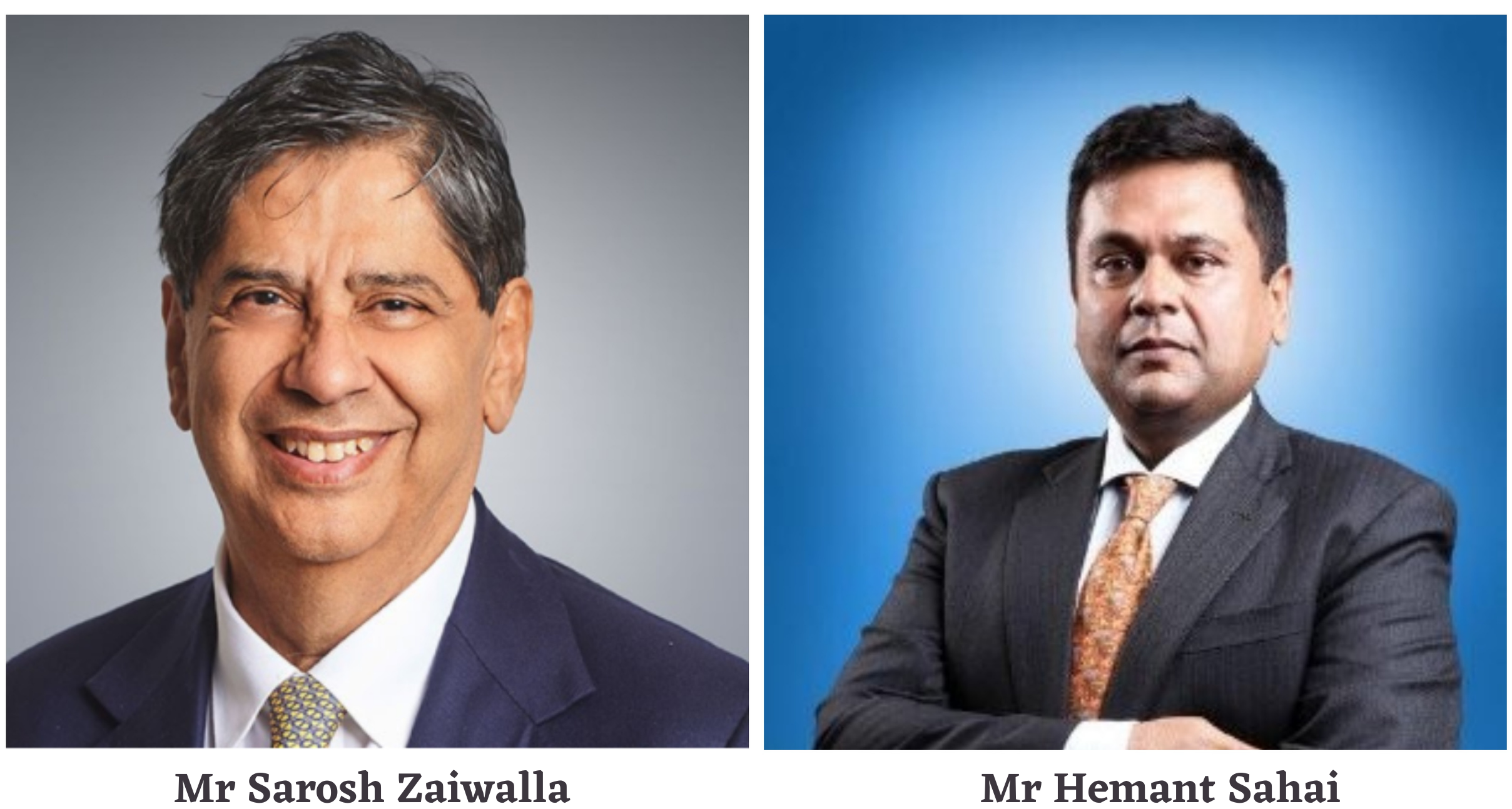