On the 10th of May, Somerville College hosted a ceremony for the signing of the Memorandum of Understanding between the Qatar Development Fund (QDF) and the Margaret Thatcher Scholarship Trust (MTST).

The event celebrated a most significant benefaction to the MTST, established to enable promising students from around the world to benefit from Somerville College’s outstanding education regardless of their circumstances, in the same way Margaret Thatcher did. Now the QDF, which supports international education, health and economic development causes, has boosted the work of the Trust with a three million pound donation to create at least four additional scholarships. The signing took place in the presence of HE Yousef Ali Al-Khater, Ambassador of the State of Qatar in London; Mr. Khalifa Jassim Al-Kuwari, Director General of the QDF; Lord Patten of Barnes, Chancellor of the University of Oxford and Lord Powell of Bayswater, close friend and foreign affairs adviser to Lady Thatcher. The late Lady Thatcher, then Margaret Roberts, studied chemistry as an undergraduate at Somerville from 1943 to 1946. Coming from a modest financial background, she was awarded a bursary and scholarship by the College to support her through her studies. She went on to become the first woman, and the first scientist, to be Prime Minister of the UK from 1979 to 1990. Mr Al-Kuwari speaking at the event

Following Lady Thatcher’s death in 2013, Somerville College established the Margaret Thatcher Scholarship Trust in her memory. The Margaret Thatcher Scholarships are designed to support students of high academic ability, and where it is possible a preference will be given to scholars who have shown they have overcome adversity in some form, as she did. The Qatar Thatcher Scholarships will be awarded to deserving outstanding students who have already been awarded a place on a course at Oxford University; special consideration will be given to scholars from Qatar and other Arab countries.

Dr Alice Prochaska, Principal of Somerville College, said: “We are deeply grateful to the Qatar Development Fund for enabling this fitting addition to the work of the Margaret Thatcher Scholarship Trust. The Trust supports future pioneers in all walks of life who, like Margaret Thatcher, struggled against the odds; regardless of their political, social or cultural background.”

His Excellency, Mr. Khalifa Bin Jassim Al-Kuwari, Director General of the Qatar Development Fund, said: “We are honoured to contribute to the Margaret Thatcher Scholarship Trust. With this donation, we want to give outstanding students normally resident in Qatar, Arab countries and other parts of the globe the opportunity to pursue a world-class education at Oxford University. It is our belief that through academic excellence, courage and hard-work, the Qatar Thatcher Scholars will have the tools needed to address the complex challenges facing our world, and to forge a better future for their generation and those that follow.”

The first Qatar Thatcher Scholarships are expected to be awarded in 2017. 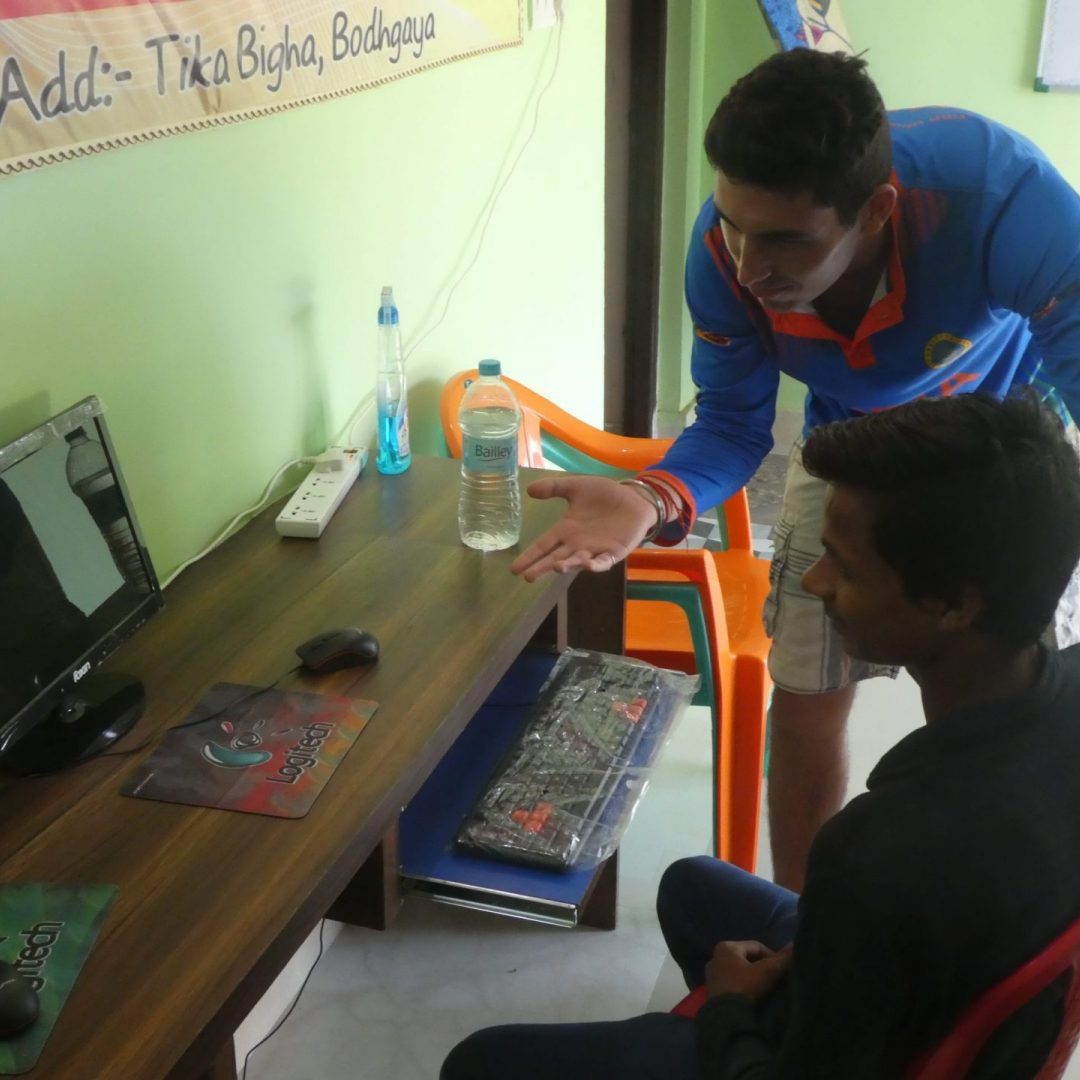