“Fiona Stafford’s enchanting study is also stoutly built, plainly and stylishly written, admirably achieved as to both artistry and pedagogy, and as gripping as a good thriller, replete with plots and character.” – Times Higher Education

“It’s impossible to imagine a better book on the subject than this. It’s written with verve, pace, genuine wit and an inspired eye for the quirky fact or anecdote. Even those readers who don’t think they’re interested in trees will find that they are.” – The Daily Mail Somerville’s cherry tree in the springtime

Professor Stafford’s book is a lyrical tribute to the diversity of trees broken up into 17 chapters – each of which is dedicated to a common British tree – drawing on material from fields including folklore, natural science, literature, cultural history, European art, ancient mythology and modern medicine to illuminate each trees’ central place in western civilisation. This would not be the first time Professor Stafford’s work has focused on the arboreal. She wrote and delivered three series for Radio 3’s ‘The Essay’, entitled ‘The Meaning of Trees’, which were broadcast between 2012-2015. The broadcast follows a similar format – focusing on a different tree in each episode. Series 2 and 3 are still available on the iPlayer.

The Long Long Life of Trees is available from all good bookshops, or available to purchase direct from Yale University press.

For more press coverage, including a piece written by Professor Stafford in the Guardian, please follow the links below. 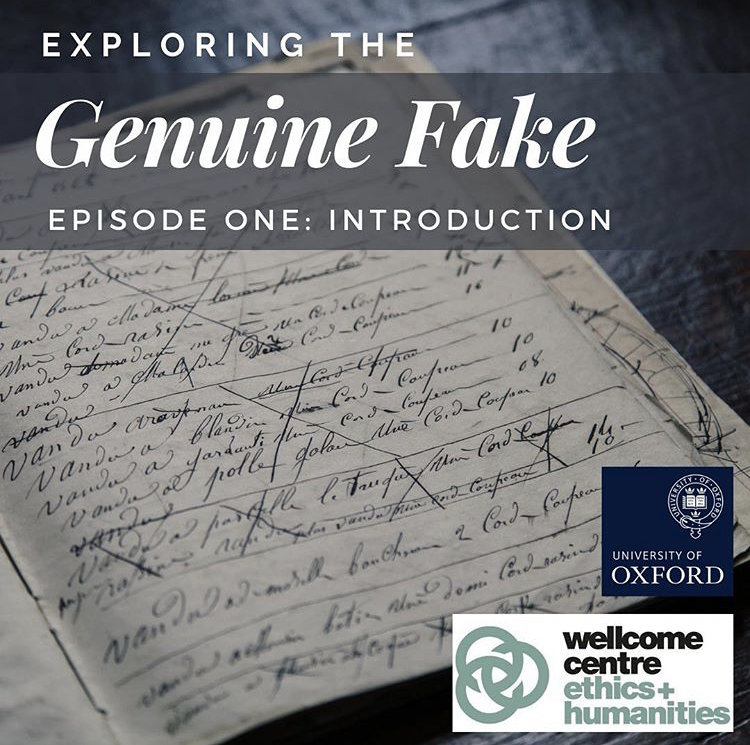 Exploring the World of Genuine Fakes with Patricia Kingori